Named after a city in England, the small town of Norwood is located along the Neponset River, which can be followed all the way to Boston Harbor. It used to be one of the fourteen present-time cities that were once part of Dedham until the area was separated and incorporated in 1872.

The Norwood population currently hosts about 29,100 people, with a median age of 41 years old. Even though the city only covers about a 10 square mile area, it is still big enough to host its own hospital and airport. It is a comfortable small town about 23 miles southwest of Downtown Boston.

If you’re teasing with the idea of relocating to Norwood, the Mass Bay Movers crew would love to help you. We offer top-rated moving services that include everything from packing and storage to moving supplies and more. You can trust our professional Norwood movers to handle your transfer with the highest level of customer satisfaction you’ve ever experienced.

Norwood neighborhoods offer a variety of options for every lifestyle. Arguably one of the best parts of the city is the downtown area near the Norwood Historical Society, where you’ll find some great restaurants and other convenient amenities. Additional communities near both Ellis Pond and Willett Pond provide comfortable living and nice homes.

Fun things to do in Norwood range from visiting historical buildings in the area to an assortment of great outdoor activities. The Norwood Memorial Municipal Building, which is the current town hall is a beautiful brick structure well worth a look. Parks and recreation locations can also be found all over the city including McAleer Playground, Ellis Pond, Endean Park, and more.

The Norwood School District is the main educational system in the area with primary schools like Prescott Elementary, Callahan Elementary, F.A. Cleveland Elementary, as well as Dr. Philip O. Coakley Middle School for junior high kids. Home to the Mustangs, Norwood High is the only high school within the city borders.

Are you searching for Norwood jobs before moving there? One of the city’s biggest employers is the local Norwood Hospital, with numerous medical positions at nearby clinics as well. Analog Devices Inc (ADI), a large semiconductor company offers a variety of tech jobs in Norwood, along with the headquarters for Advantage Resourcing, one of the top biggest staffing companies in the world.

Though it’s a bit further inland than the Boston metro area, Norwood weather still sees freezing winter temperatures but also experiences comfortable, partly cloudy summers. Prepare your snow boots as winter brings temps with lows in the upper teens and highs in the mid-30s, along with about 47 inches of snow each year. Summer temperatures range between the low 60s and mid-80s.

Norwood is a great Massachusetts city offering all the east coast perks without the hectic, big city headaches. If you’re planning on living here, the team here at Mass Bay Movers wants to ease your upcoming transition. As the top-rated Norwood moving company, we boast a remarkable customer satisfaction rate.

Planning on moving from Norwood to anywhere else in the New England area? Whether you’re heading on a journey to Maine, New Hampshire, Vermont, Massachusetts, Connecticut, or Rhode Island, we have New England movers who will make the trip with you and transport your belongings to the new home.

If you’re planning on staying in town, we have a great crew of local movers who know the area and will be able to transfer you safely from one location to the other.

For an extended trek to a different city or state, you can count on our exceptional group of long-distance movers to travel with you anywhere within the continental states.

Have you been running a Google search for Norwood movers near you who can help move a business? Not only do we provide the best residential moving services, but we also have an awesome team of commercial movers as well. They specialize in relocating everything from offices, retail shops, warehouses, and even boarding school & college moving.

Are you trying to find the best Norwood moving companies who can assist you with everything from packing to storage options? You won’t have to lift a finger with the help of our local movers who can take care of each step throughout your relocation process. Count on our spread of full-service moving options.

Have a musician in your family? Keep their instrument in playing condition with our piano moving services. We know how to properly transport your piano to prevent breakages, so you never have to worry.

Would you like to temporarily keep some or all of your items safely stored away? We offer easy access to climate-controlled storage solutions and will assist you in loading and unloading them as needed.

Is it time to get ready for moving to Norwood? Mass Bay Movers is the top option to handle the entire process from start to finish. Complete the Request a Quote form above or call us today at (978) 587-3775 to see our Norwood moving company can help you. 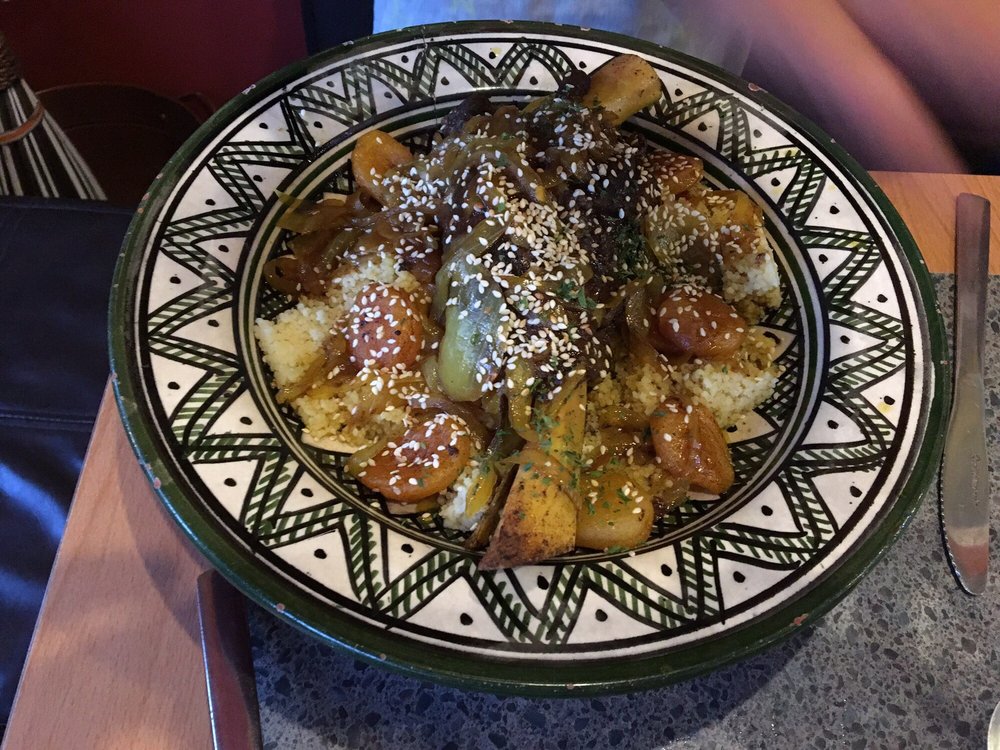 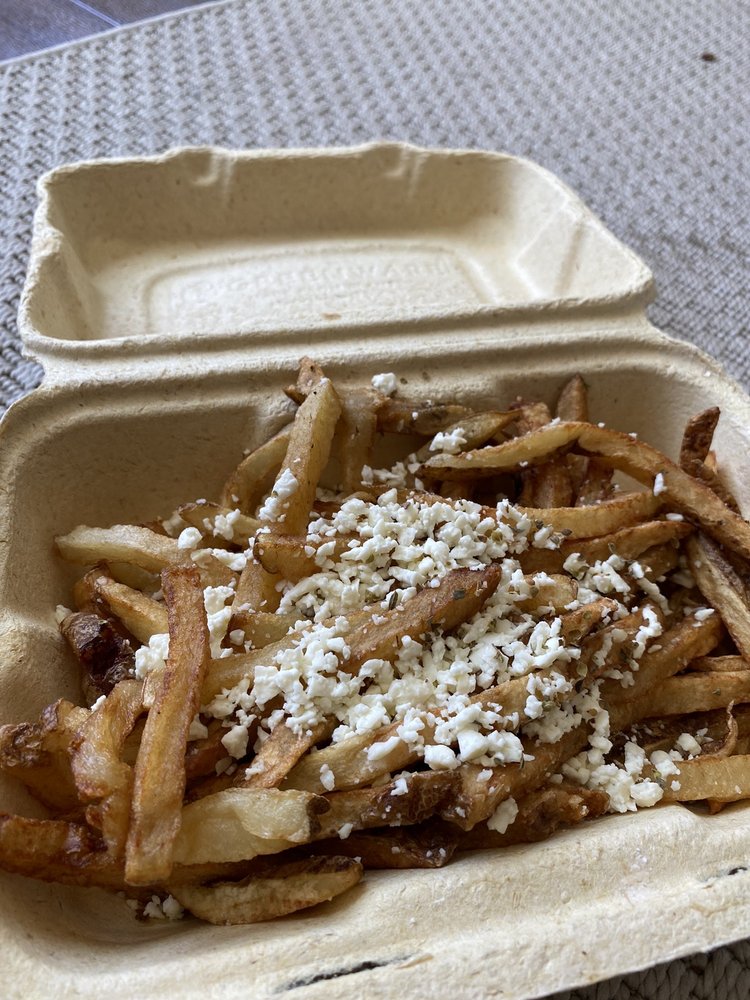 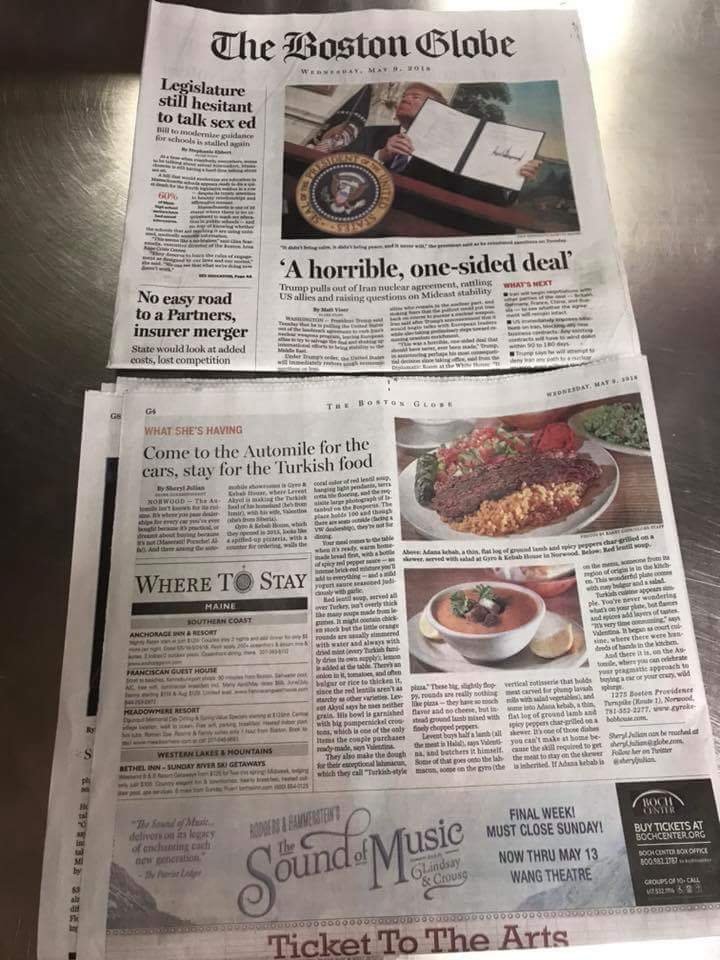 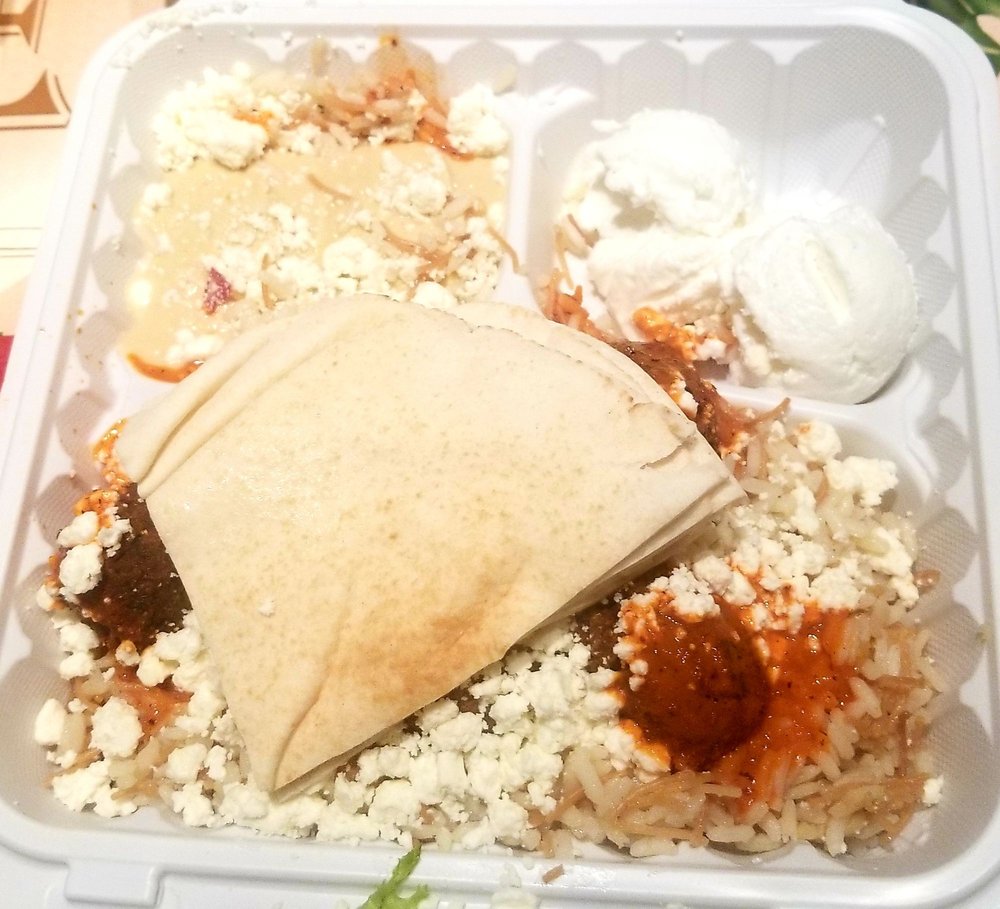 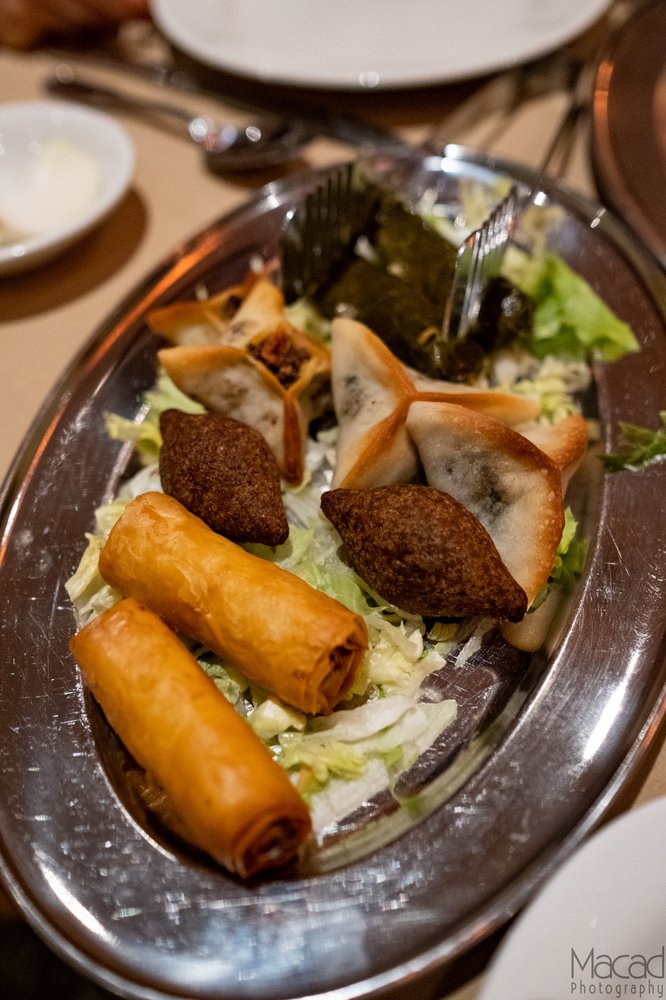 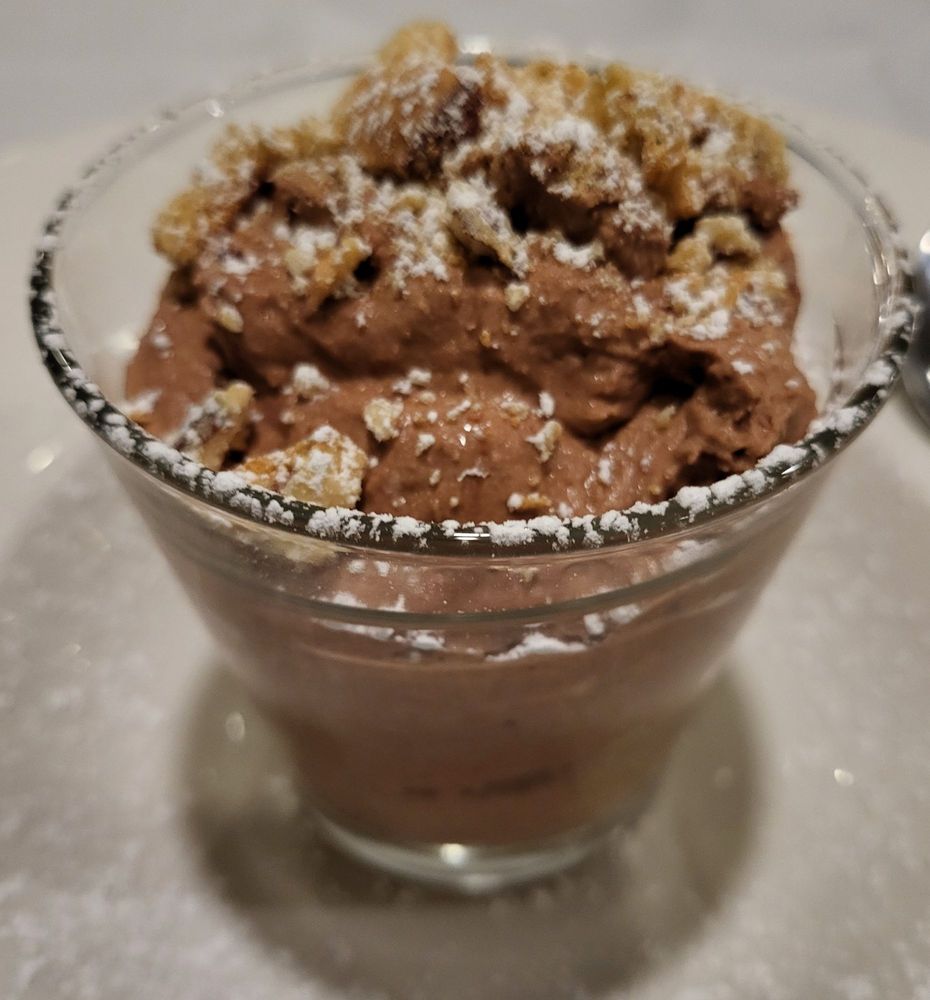