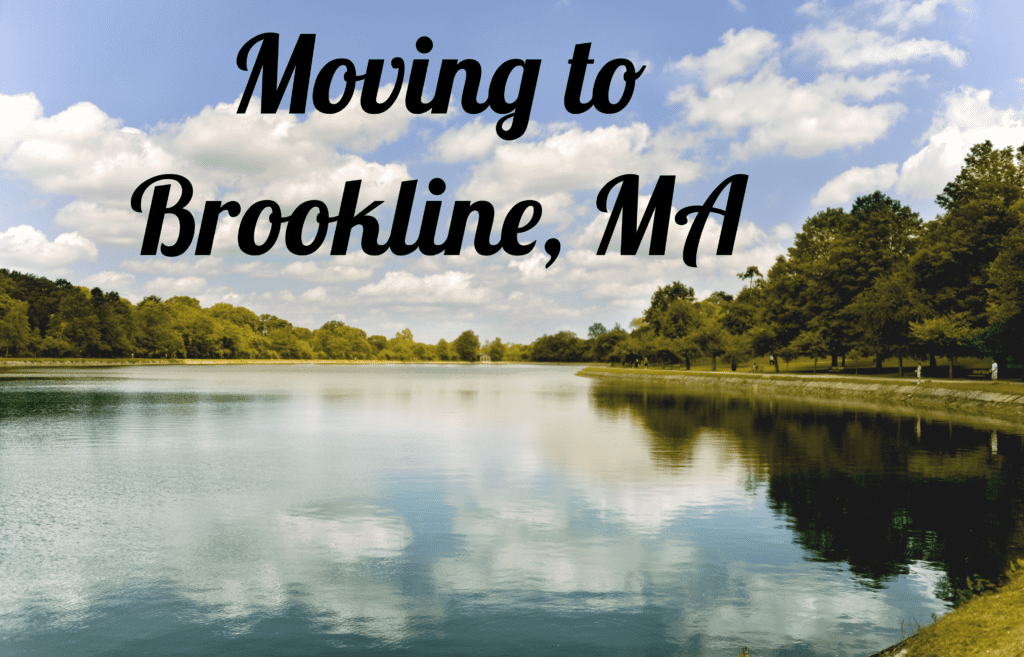 Located just 15 minutes away from Boston, Brookline, MA offers a smaller community feel compared to the big city, while offering residents access to Boston’s thriving job market and entertainment options. Brookline is famous as the birthplace of President Kennedy, and was named the Best Suburb in America by Niche.com in 2015. So, why is moving to Brookline the perfect choice for young professionals and families alike? Keep reading to find out.

Who Lives in Brookline?

Brookline has a total population of just under 60,000 people, with approximately 8,770 people per square mile. The town is evenly split between married and unmarried persons, though almost everyone who’s married has kids under the age of 18 (46% out of 50% who are married). The large number of children in Brookline is reflected in a young median age for the city: the median age in Brookline is just 33.6 years old.

Most of New England was settled by mainly Puritans, seeking to escape religious persecution in England in the 1600’s. Today, religion still plays a large role in the lives of many Brookline residents. The largest religious sector in Brookline is the Catholic Church, which is followed by more than half of the folks here. Another 6 percent of the Brookline population is part of a Protestant Church, and 3% of Brookline residents are Jewish. However, unlike in the 1600’s, Brookline is also home to many non-religious people; 35% of the population do not follow an established religion. 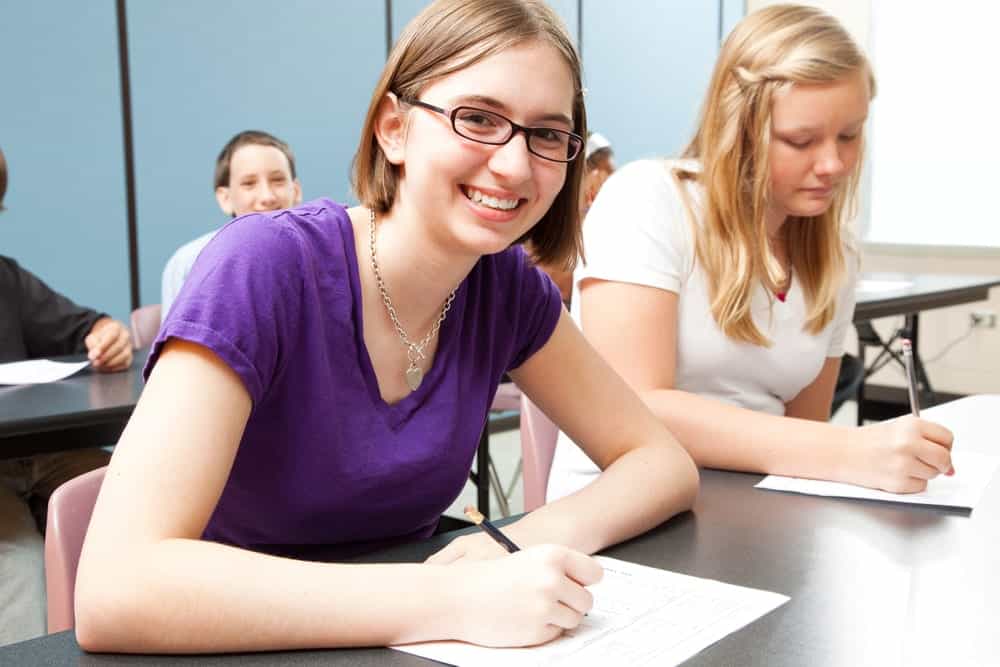 Families living in Brookline will have access to many school options within the city itself. There are a total of 52 schools in Brookline, including 8 different high schools. The only public high school in Brookline is Brookline High School (BHS). BHS is highly rated, and has tons of programs for students to choose from. Students here exhibit test schools above the MA and national mean, and many are recognized by the National Merit Scholar program. This Brookline school offers 18 Advanced Placement courses, as well as unique programs like A.C.E (Alternative Choices in Education), which lets students participate in classes based on skill level, rather than age, allowing them to learn at an individual pace for better college preparation.

Professionals moving to Brookline will be happy to know that there is plenty of work to be found here! The high education status of most Brookline residents is reflected in a similarly high median household income of $102,175 per year. The average income per capita in Brookline is also higher than average, at over $61,000. The unemployment rate in Brookline is low, at just 3.2%, compared with a national unemployment rate of 4.7%.

The largest employers in Brookline include Walters Jewelry, Inc., the Brigham Surgical Group and Brookline High School. Accordingly, the largest industries in the area are Education, Healthcare and Professional, Scientific and Technology Services. The most common occupations in Brookline are in Education, Management, and Business & Financial Operations positions. Plus, jobs in Brookline are growing, having grown 1.59% from 2015 to 2016.

Where to Live in Brookline 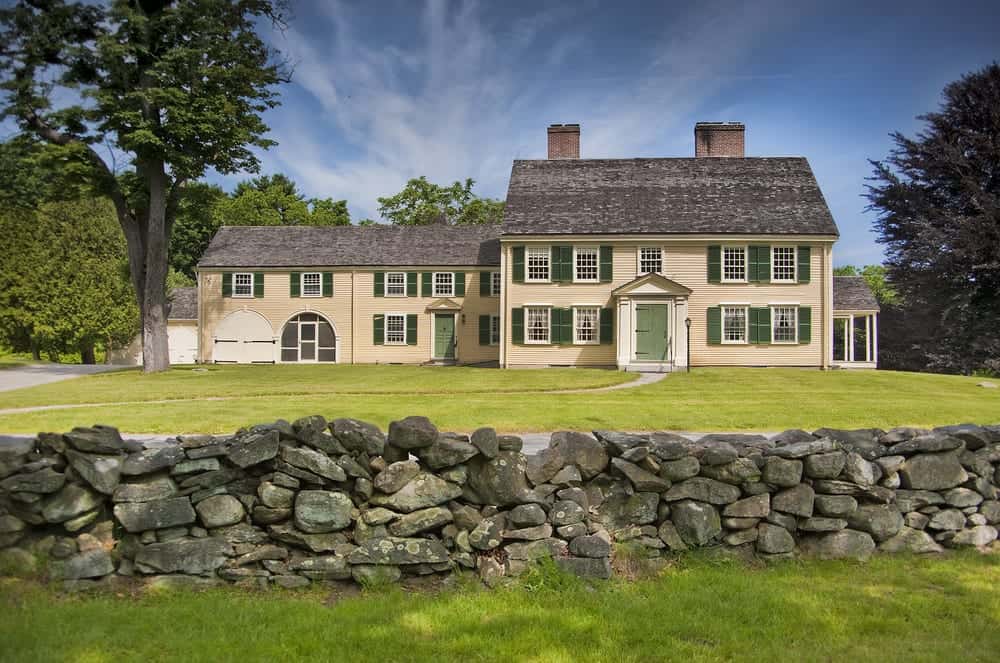 Looking for the best neighborhood in Brookline? There’s a great community for everyone in this New England town, whether you’re looking for wide open suburban spaces or apartment living right near the action. Here are a few of our favorite Brookline neighborhoods:

Like much of New England, the weather in Brookline is seasonal, with warm, muggy summers and bitterly cold winters. Throughout the year, the average temperature in Brookline can swing from 82 degrees all the way down to a mere 22 degrees Fahrenheit. Brookline also gets an average 54 inches of snow per year. Because of its location, Brookline is impacted by severe Nor’Easter storms that can dump more than a foot of snow on the ground at a time. Luckily, Brookline also gets 201 sunny days throughout the year!

How Much Does it Cost to Live in Brookline?

What to do in Brookline 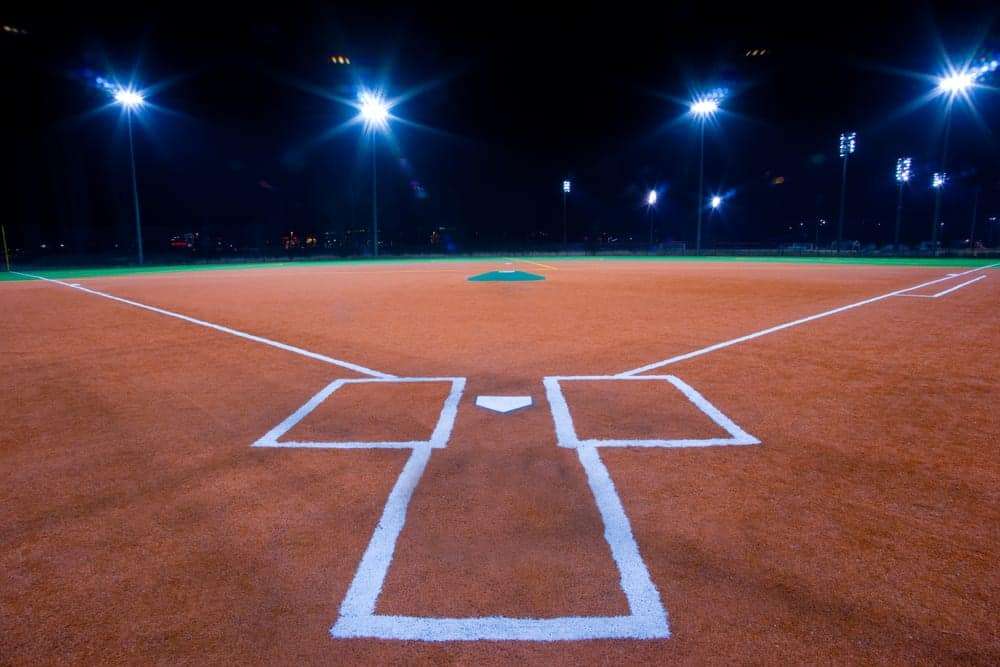 Because Brookline is so close to Boston, the area around Brookline has plenty of fun things to do. Whether you’re out with your kids, or enjoying an evening with friends, you’ll always have plenty to choose from. In Brookline itself, you can check out plenty of local restaurants, featuring cuisine from all over the world. People living in Brookline are also just minutes away from some of New England’s most beautiful parks and waterways, such as the Emerald Necklace, a chain of parks covering over 1,000 acres!

People living in Brookline also have easy access to popular arts and historical attractions in and near Boston. Boston’s Museum of Fine Arts is the 5th largest museum in the whole country, and features collections of art from around the world, plus seasonal exhibits to explore. Another fun thing to do in Brookline is visit the National JFK Historical Site, where you can see the very house in which our 35th President grew up. Sports enthusiasts will also love living in Brookline, because Fenway Park is less than 15 minutes away!

So, is moving to Brookline right for you? If you’re looking for a great New England community with beautiful surroundings, great jobs and gorgeous homes, you’ve hit the jackpot with Brookline. Whether you’re moving here for work or school, or just love Boston but don’t want to be downtown, Brookline has something for everyone. For more information about living in Brookline and how to make the move, give us a call anytime, or check out more of our blog posts about moving to and living in New England!