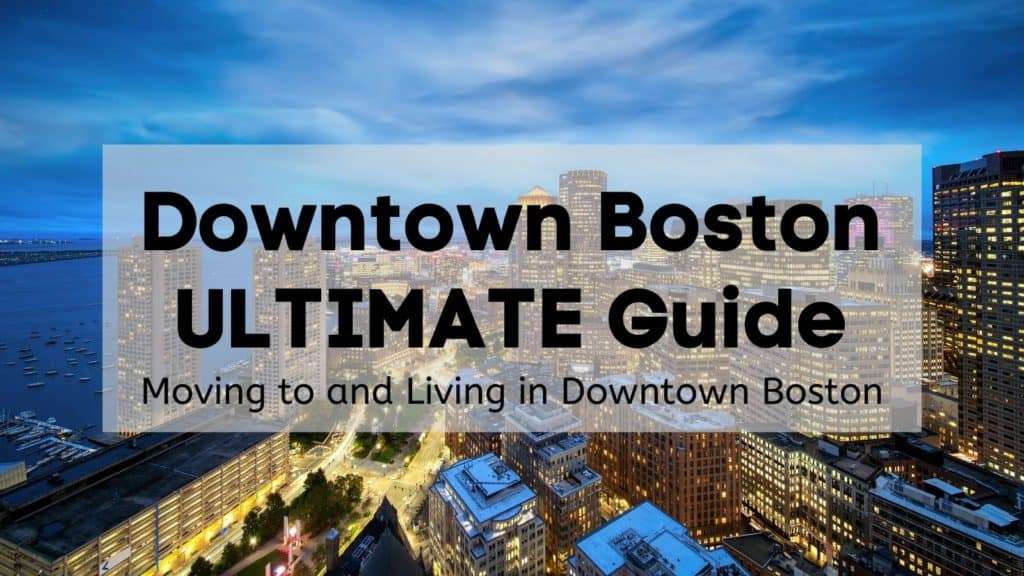 Moving to Boston and not sure where to settle down? It’s hard to go wrong with any of Boston’s 23 neighborhoods, each offering history, culture, and beauty at every turn. Is Downtown Boston a good place to live? It’s definitely the place to be if you want to be surrounded by history and live a car-free life with the Boston Common, Financial District, and Waterfront all a short walk away. Downtown Boston is popular with young professionals and millennials who appreciate great food, history, culture, and walkability, although it is known for its high cost of living. Here’s what you’re going to love about living in Downtown Boston.

Boston was founded by English settlers pursuing religious freedom in 1630. Downtown Boston has remained in the same location since then with the design largely the same. The settlement location was chosen near the base of Beacon Hill thanks to a nearby spring source of fresh water, the deep port and sheltered harbor, and access to navigable rivers. During Boston’s colonial era, leaders lived in Downtown and the residents of the area traded on the wharves and shops along the waterfront.

The street patterns of Downtown Boston date to the 17th century with Washington Street serving as the main road. The Great Fire of 1872 destroyed over 500 buildings across 65 acres and the district was rebuilt, often with a more modern Victorian style of architecture. By the end of the 19th century, skyscrapers began to appear in Downtown Boston and a theater district grew along Tremont and Washington streets.

Downtown Boston is home to dozens of the most important historic sites in the United States including the Old South Meeting House where the Boston Tea Party was organized, the Old State House, one of America’s oldest public buildings, and Faneuil Hall where Samuel Adams and others gave speeches in favor of independence.

Downtown Boston is the city’s central business district. It includes the following districts:

You’ll find it easy to get around while living in Downtown Boston. There are 4 MBTA subway lines that go through downtown at the following stations: Park Street, Downtown Crossing, Government Center, and State Street. The South Station in Downtown is a major transportation hub with bus, commuter rail, subway, and Amtrak service. It’s the second-largest transportation center in New England after Boston Logan Airport. If you’re driving, Downtown Boston is served by the Central Artery or I-93 which was relocated underground in the early 2000s.

Most people living in Downtown Boston work in management, business, and finance. Insurance and finance alone account for one-quarter of all jobs downtown. You’ll be surrounded by plenty of young professionals and millennials with few families with kids.

Downtown Boston has been the cultural, financial, and transportation hub for the region since the 1700s. As the birthplace of the American Revolution, Downtown Boston sees a lot of tourists who visit the dozens of historic sites in the district. Downtown is a vibrant urban center with shopping, entertainment, and cultural activities around every corner. Downtown Boston has a unique vibe, combining the old and new in interesting ways, whether it’s 200-year-old restaurants next to new high-rises or historic marketplaces filled with modern technology and fashion.

Things to Do in Downtown Boston – Eating, Shopping & Attractions

Ready to explore all the fun things to do after moving to Downtown Boston? This historic district is home to some of the top Boston attractions, not to mention world-class dining and shopping. You’ll also be within walking distance of Boston Common! Be sure to read our guide to Boston Common with insider tips.

Downtown Crossing is between the Financial District and Boston Common and it’s the main shopping district for downtown. The Corner Mall has more than 20 shops and boutiques plus a food court. You’ll find everything from T.J. Maxx to H&M and Macy’s in this pedestrian-friendly shopping area.

Take in history and grab a bite to eat to enjoy on the busy promenade at the Faneuil Hall Marketplace. Faneuil Hall is one stop along the 2.5-mile-long Freedom Trail through downtown that passes along 16 historically significant locations including the site of the Boston Massacre and the Paul Revere House.

At the Waterfront, you’ll find top attractions like the New England Aquarium with an IMAX theater and whale watching cruises. Nearby is the Boston Tea Party Ships & Museum, a floating museum with a live reenactment.

Ready to explore some of the best restaurants in Downtown Boston? The iconic Union Oyster House has been an institution for more than 200 years. Be sure to grab a seat at the bar to watch oysters being shucked. Looking for a more upscale ambience? Try Yvonne’s, a refined dinner club with mahogany and marble accents, excellent steak, and a fantastic cocktail menu. The Bostonia Public House is another classic Downtown Boston restaurant with New England fare and bars on two floors of a historic building. Be sure to try the clam chowder!

Planning to buy or rent after moving to Boston? Either way, be prepared for the sticker shock.

The average home price in Downtown Boston is $1.56 million. That’s up 70% between summer 2020 and 2021. The average price per square foot is $1,115. You’ll find mostly condos in the downtown area ranging from small studios to luxury condos and penthouses, particularly in the Midtown section. The Midtown and Waterfront areas are the most expensive places to buy a home in Downtown Boston while the Leather District and Financial District are more affordable.

Here are some of the most exciting buildings to explore:

You can search for Downtown Boston homes for sale here to get an idea of what your budget can get you.

The average apartment rent in Downtown Boston is $3,355 for a one-bedroom and $4,541 for a two-bedroom apartment.

Average rent in Boston plummeted 17% through 2020 thanks to the COVID-19 pandemic which dried up demand while colleges and offices were empty. Even in 2021, rent prices continue to drop, but this trend likely won’t last.

You can see the many styles of architecture you’ll find around downtown Boston in the slideshow below, courtesy of RentCafe.

While living in Downtown Boston, you’ll be served by Boston Public Schools. Downtown residents can be admitted to Boston Latin School just outside downtown. This 7-12 school was founded in 1635 as the first public school in America and it’s ranked as the best school in Massachusetts and #36 nationally.

Does moving to Downtown Boston sound like a dream come true? Once you’ve settled on the right neighborhood in the district, call the friendly Boston movers at Mass Bay Movers for a free moving quote! 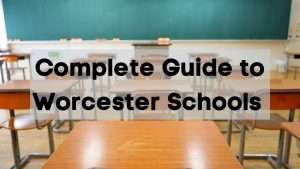 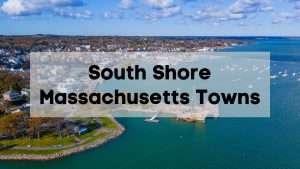 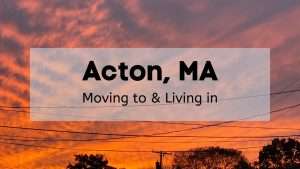 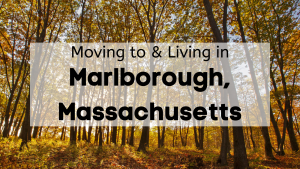