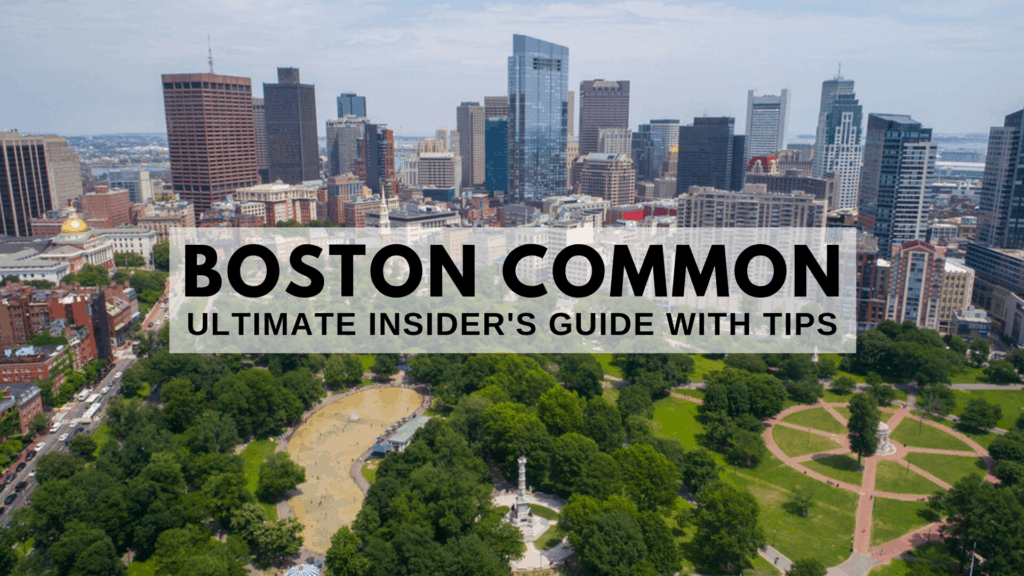 Few parks across the United States hold the same historical value as Boston Common in Massachusetts. As the oldest public park in the country, you’ll find many pieces of our country’s past spread throughout this fun and exciting part of town.

If you’re searching for some of the most fun things to do in Boston, this guide is the perfect place to start. Learn about Boston Common’s history and many of the local activities for both people living in Boston and those who are simply visiting.

Founded in the year 1634, the Boston Common park is now over 385 years old. The area played a pivotal role during the Revolutionary War as a camp for the British Redcoats and was then visited by men like George Washington and John Adams to celebrate the independence of the United States from Britain.

As a long-time place for free speech, Boston Common was used during the Civil War for both recruiting soldiers as well as holding anti-slavery gatherings. It also played a part in World War II as most of the iron fencing surrounding the park was melted down as scrap metal for weapons and other needs. 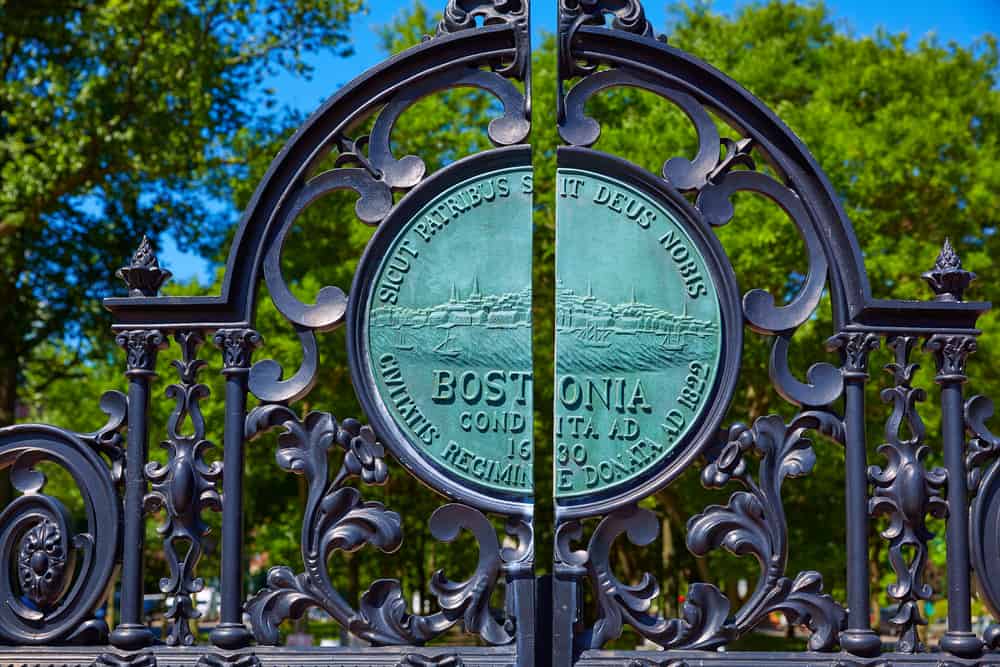 In the early 1900s, the area became more of the open green space we know and love today. Walkways were added along with a wide variety of historical monuments and other great sights. It is impossible to experience everything this park has to offer in a single day but with a little planning, a visit to Boston Common is one of the best things to do in Boston.

From activities within the park to a handful of great places to visit around its borders, one look at a Boston Common map will prove you can easily spend days and days in this area and still want to come back for more.

Things to Do in Boston Common and Nearby

One of the greatest ways to experience Boston Common is by beginning their tour of the Freedom Trail here. As the official starting point for the trail, you can enjoy the 2.5-mile walking tour either on your own or with a guide as you pass by 16 historical sites around the Boston area.

Keep your eyes open for landmarks such as the location of the Boston Massacre, the Old South Meeting House, the Paul Revere House, and many others. 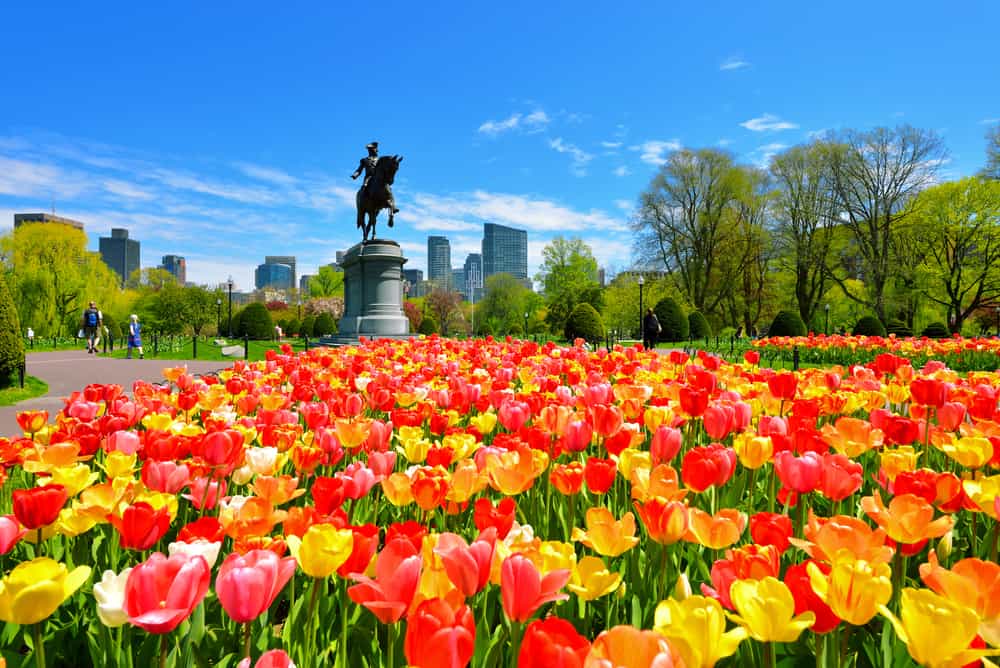 Protected by a group known as the Friends of the Public Garden, the area is always well-maintained, clean, and comfortable. Thanks to its beauty and serene setting, many new couples have also chosen the Boston Public Garden as their wedding venue.

Paired with a snack shop and carousel, the local Frog Pond offers fun things to do in Boston all year round. During the summertime, it is a cool, refreshing spray pool where kids can run, jump, and play in the water. While the winter freezes the pond over, making it the perfect place for ice skating and the occasional hockey scrimmage.

4. Visit the Many Monuments in Boston Common

All over the Boston Common park are statues, monuments, plaques, and other historic representations of this great city’s past. 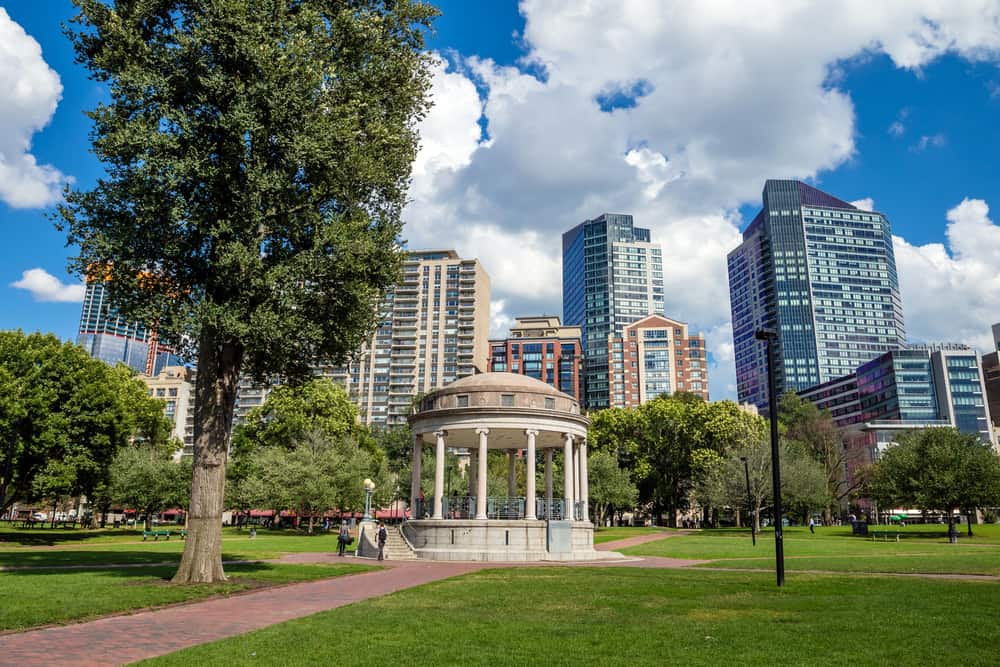 A few that you’ll find as you wander around this area include:

Few cities across the country have such historic cemeteries as the ones found around Boston Common. One of the most captivating in the area is the Central Burying Ground along the southern edge of the park. As nearby gravesites like Copp’s Hill, King’s Chapel, and the Granary Burying Grounds became more full, this one was opened to accommodate additional needs.

The site holds the remains of American war patriots who were killed during both the Battle of Bunker Hill as well as the Boston Tea Party. It also holds the remains of famous painter Gilbert Stuart, musical composer William Billings, and some of the British soldiers who passed away during the Revolution

Starting along the southwest edge of Boston Common is the historic Newbury Street. As one of the best places in the city for shopping, you can walk all the way down the eight blocks and find something for everyone. Spread across the street are a variety of shops, boutiques, salons, and other fun things to do. 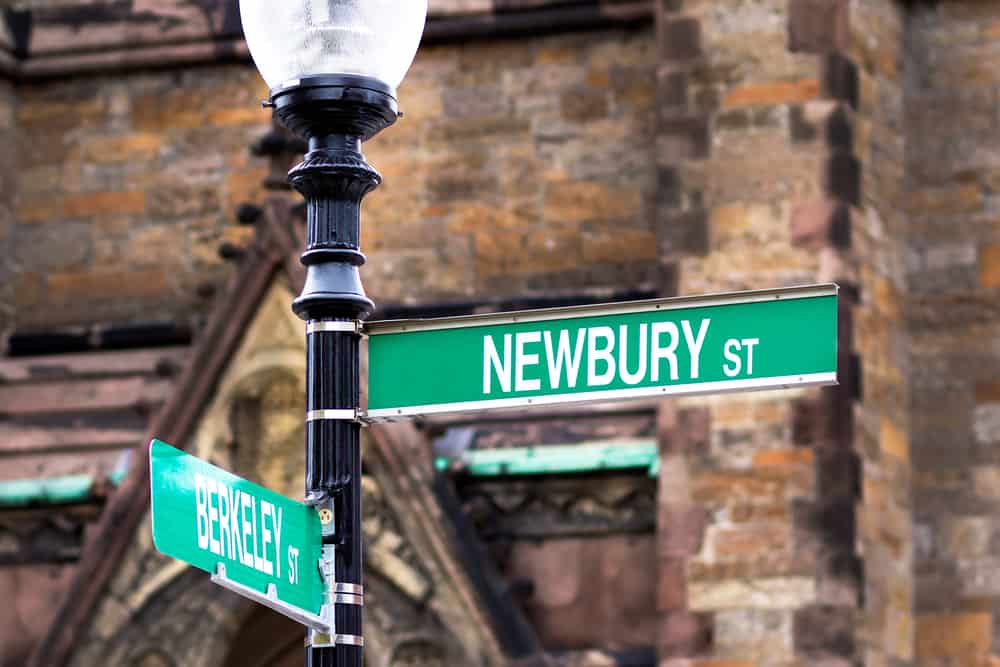 You’ll also see some of the best places to eat near Boston Common including Dirty Water Dough, Beantown Pho & Grill, Amorino, and more.

Represented by Citizens Bank, the Boston Opera House runs year-round as it hosts traveling Broadway shows that come to the city. With seasonal events like The Nutcracker during the winter and popular plays throughout the remaining months, fans of the theatre will be in awe of this venue’s beauty and grandeur. Make sure you check their upcoming events to see what shows are currently playing or what is up next.

For another option when it comes to shows and plays, the Emerson Colonial Theatre offers an elegant 1,700-seat location as well. You can catch everything from concerts and comedy sketches to seasonal skits and even historical tours of the building. It stands as one of the top things to do in Boston Common.

Home to gorgeous historic buildings like the gold-domed Massachusetts State House, the Nichols House Museum, and the State Library of Massachusetts, the neighborhood of Beacon Hill is directly north of Boston Common. It is widely recognized for its classic Boston look with narrow, gas-lit streets and brick sidewalks. 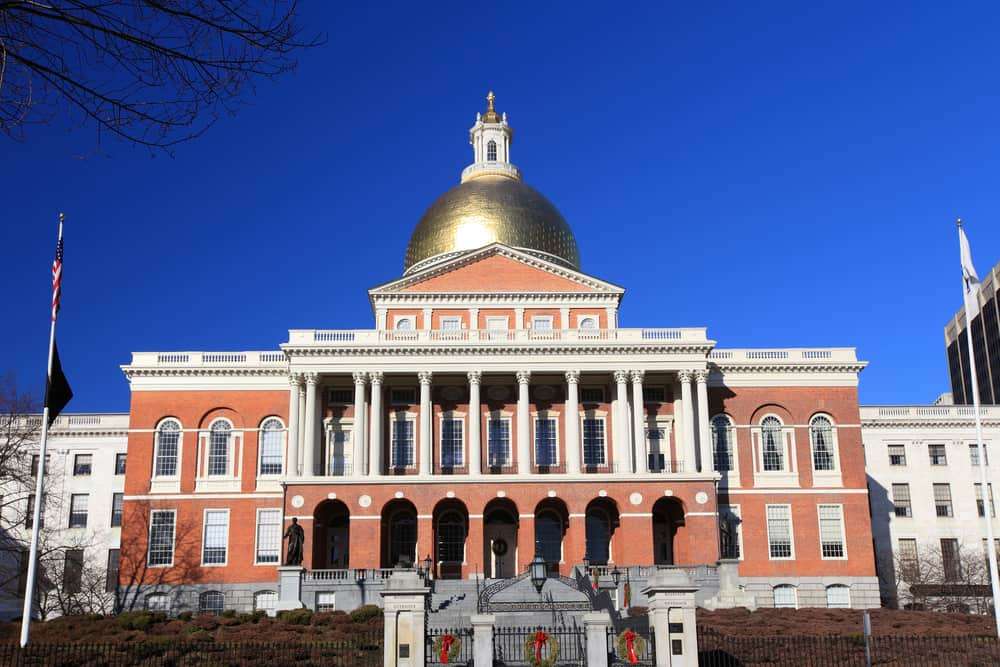 You could easily wander around Beacon Hill for hours admiring the many beautiful homes and other spectacular sites. Visitors can also learn a great deal about Boston’s diverse culture by visiting Beacon Hill locations like the Museum of African American History as well as the Vilna Shul – Boston’s Center for Jewish Culture.

10. Other Local Landmarks and Things to Do near Boston Common

You won’t be able to take a step in any direction without finding something new to experience in Boston Common. Along with everything we already mentioned above, other fun things to do include:

Which Part of Boston Common Do You Want to See First?

This list of activities is a great place to start making your plans for a visit to Boston Common. As you look through the many options, you’re sure to find at least one place that will pique your interest. Among the most fun things to do in Boston, this historic park will always have you coming back for more.

If you’re researching Boston Common because you are moving to Boston, we’re here to help you! The professional team at Mass Bay Movers has been serving the area since November 2015, giving us phenomenal experience and knowledge of this great city. Give us a call today at (978) 587-3775 to schedule your move or complete the Request a Quote form for a free Boston moving estimate! 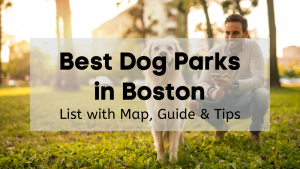 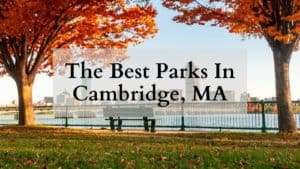 One of the best parts of moving to a new city is exploring all the green spaces and parks it has to offer. When you 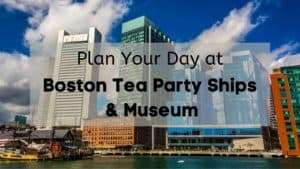 Boston is one of America’s most historic cities with historic sites and museums seemingly around every corner. From its cobblestone streets and 17th century cemetery 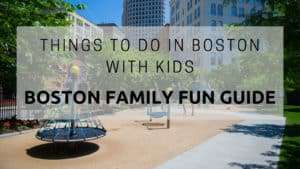