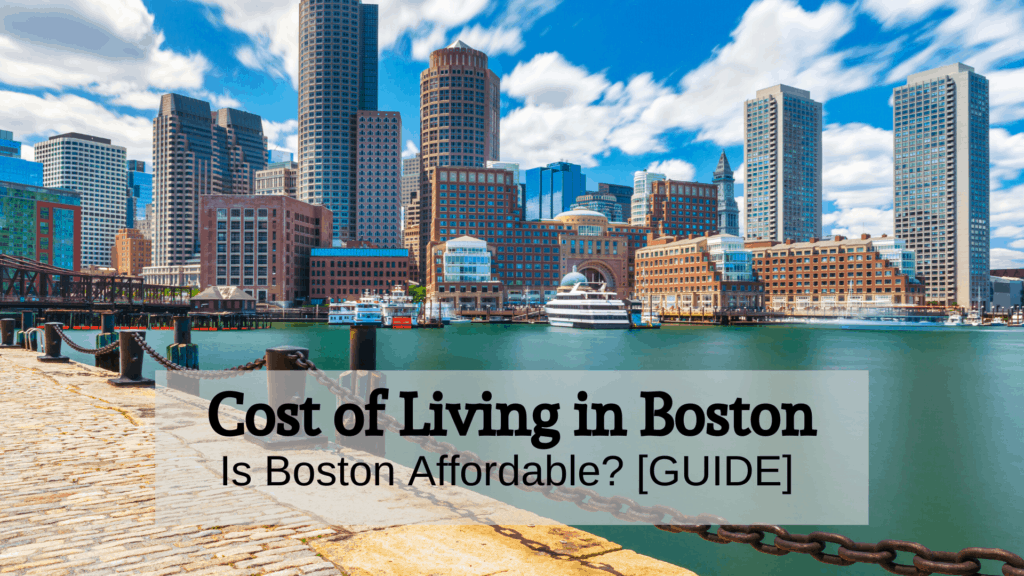 Boston, located in Suffolk County, Massachusetts, is one of the oldest cities in the United States. Founded in 1630, Boston played a pivotal role in the American Revolution and it attracts millions to its historic attractions like Faneuil Hall and Boston Common. If you’re considering living in the city, you’re probably wondering: Is Boston expensive? What does it cost to live in Boston? Can I afford Boston?

Boston is one of the most expensive cities in the U.S., but it definitely comes with its perks like excellent public transit and top-rated schools. Here’s everything you should know about the Boston cost of living.

How much do I need to earn to live in Boston? It depends on where you live, your household size, and your lifestyle. Communities within Boston vary a great deal in terms of living expenses with rent alone ranging from $2,300 to $4,000 on average depending on the neighborhood.

Cost of Items in Boston, MA

It’s no surprise that Boston is expensive. In fact, Massachusetts has the highest food costs in the U.S., according to Feeding America. The average cost of groceries in Boston is 24% above the national average. Boston utilities are also above-average: the average electric bill in Boston is higher than the U.S. median at $232 versus $172, although this isn’t shocking given the region’s cold winters. 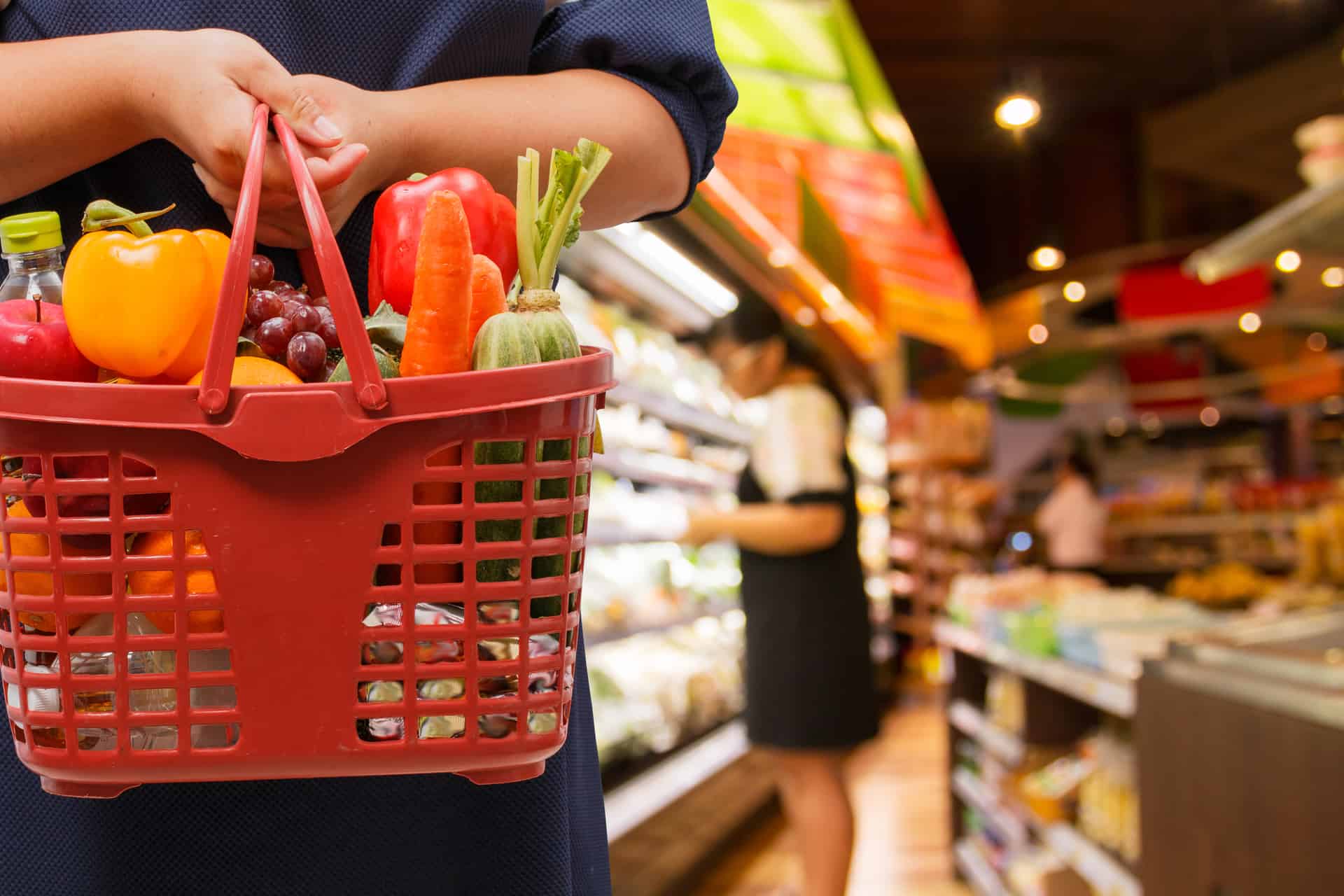 To help you better understand what you can expect from the cost of living in Boston, MA, here are prices for common items to compare to what you pay now.

Boston vs. Seattle Cost of Living

Choosing between Seattle or Boston or possibly relocating from Seattle to Boston, MA? With a cost of living comparison between Boston and Seattle, you’ll find that Boston is more expensive than Seattle in almost every area.

Rent is about 13% higher in Boston versus Seattle and groceries are around 3% higher. Your local purchasing power is 15% lower in Boston than Seattle. You would need about $6,252 in Boston to maintain the standard of living you get for $6,000 in Seattle.

One of the best ways to assess the cost of living in Boston is to examine the Boston housing market. The Boston real estate market is known for its competitiveness. The cost of housing in Boston is also high — Boston home prices recently hit $605,000 on average for detached single-family homes compared with $563,000 in 2019. The average price per square foot is $553.

The Boston average home price for condos has trended downward over the last year, decreasing almost 1% to $645,000 with an average price per square foot of $755.

Planning to buy a home in Boston? The good news is that after surging prices in 2019, the Boston housing market is actually trending toward buyers. The median home price in Boston is stabilizing, particularly for luxury and mid-level homes, with fewer multiple-offer listings.

Note that most people in Boston are renters: the homeownership rate is just 34% compared to the national average of 64%. It’s a good idea to look into options as a renter, too, before deciding whether you want to buy.

Brace yourself for high Boston rent prices: Boston is the 3rd most expensive city in the U.S. for renters after San Francisco and New York. So, how much is the average apartment rent in Boston?

Between June 2019 and January 2020, average Boston rent climbed by 3.6% and rental prices in Boston are always trending higher. 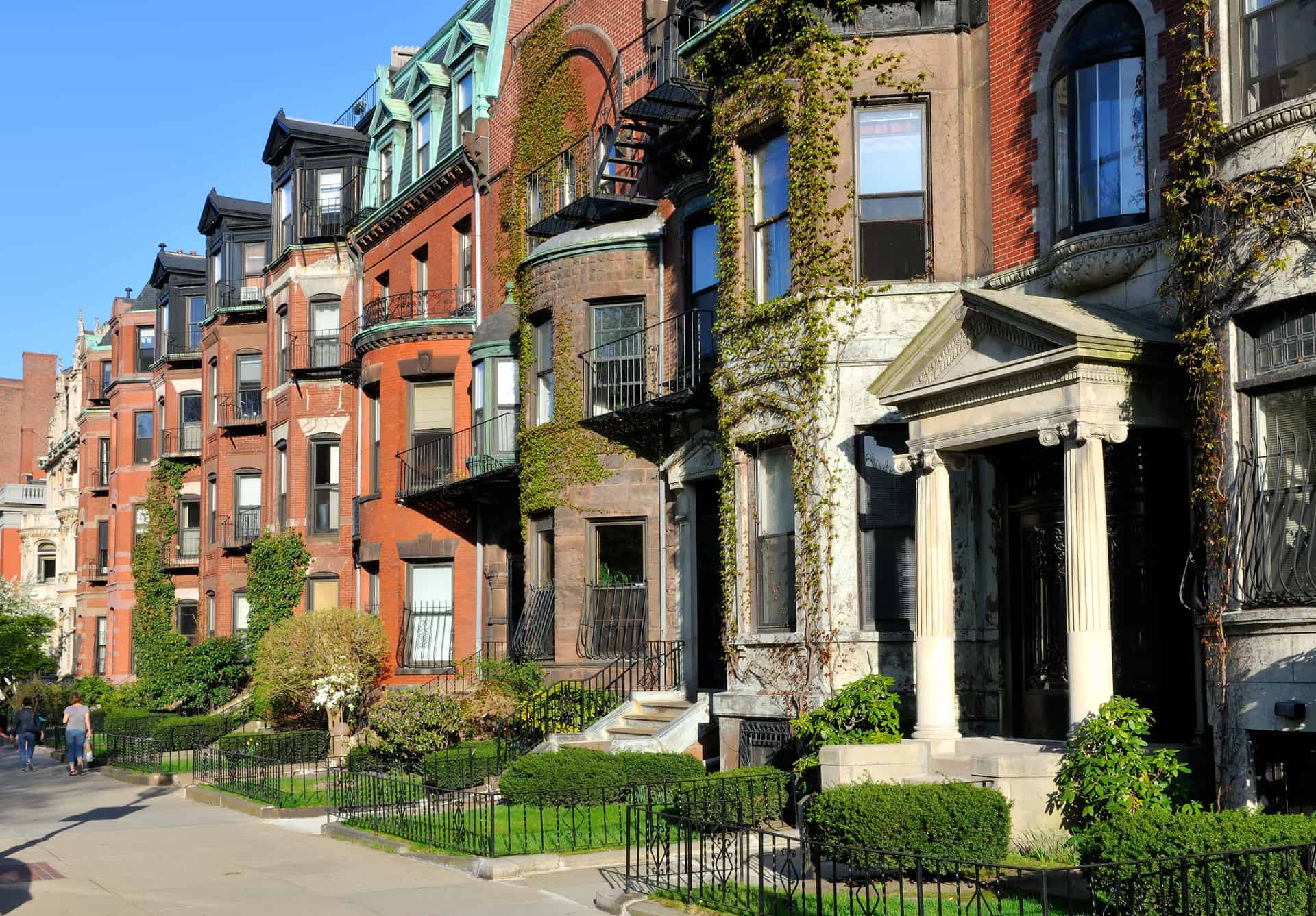 The good news? The Boston rental market is different than most cities. Rather than modern apartment complexes, most rental properties are owned by private landlords and rental properties are usually owner-occupied two- or three-unit homes. That means you’ll get a lot more square footage than you would in other major cities.

Why is the average apartment rent in Boston so high? There are a few reasons:

How much do I need to make to live in Boston? It’s an important question to ask if you’re considering relocating to the city. As you research the Boston cost of living, it’s helpful to know the average salary in Boston and what the typical person earns in your career. 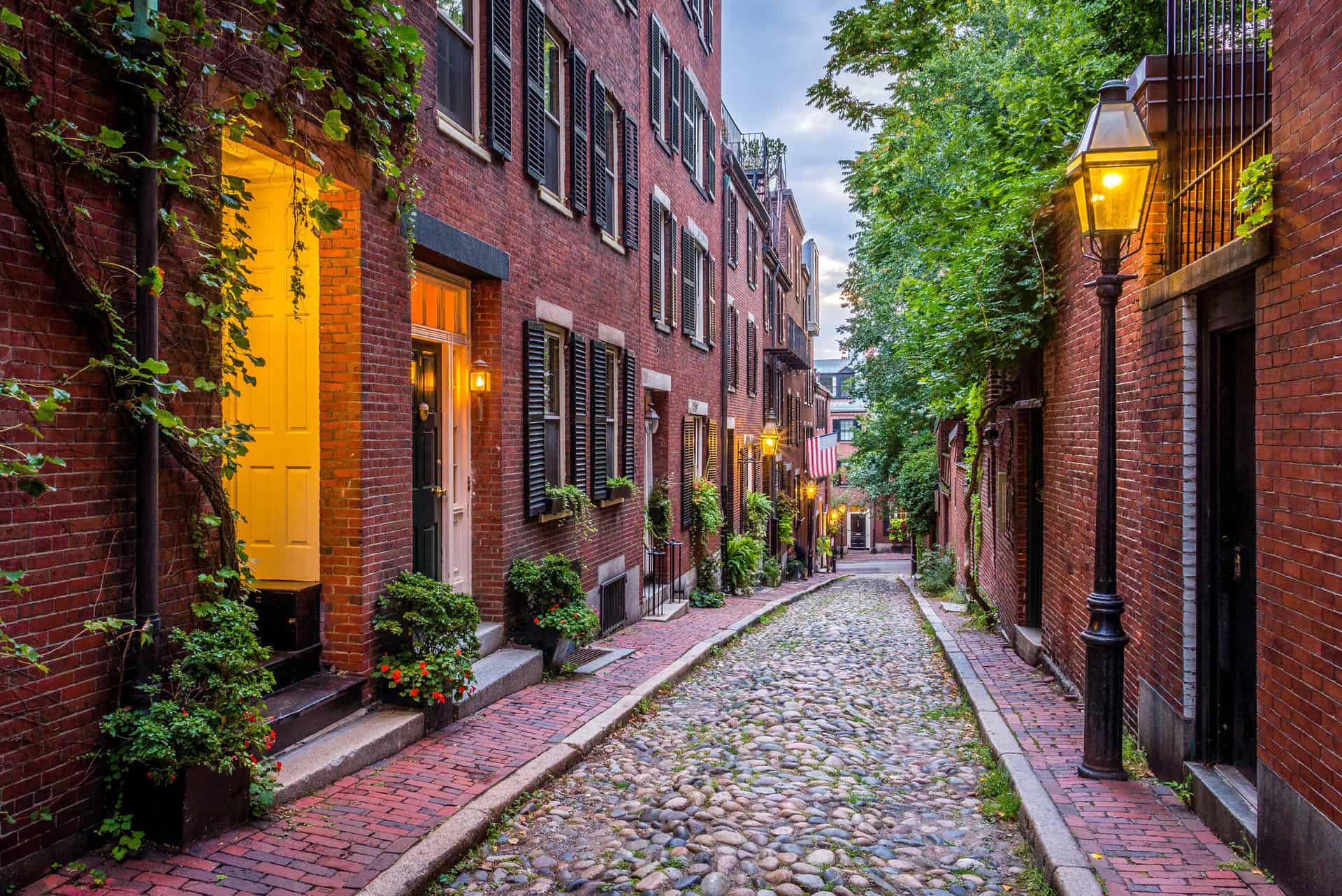 Here’s the average salary in Boston for a handful of popular careers:

Is Boston expensive? As you can see, it’s generally a costly city when it comes to housing, utilities, and other living expenses. Don’t forget to consider taxes, too! Depending on the state, you can face sales tax of 0% to 9%. In some states, you won’t pay a state income tax while states like California impose an income tax rate as high as 13.3%.

Where does Boston fall when it comes to taxes?

The sales tax in Boston is 6.25%. This is the combined sales tax rate charged by Massachusetts state as there is no state or Suffolk County sales tax.

There’s no doubt that Boston is an expensive place to live, but it’s also one of the best cities on the East Coast with a high quality of life and high median household income to support the expensive Boston cost of living. Planning to move to Boston or relocate to a more affordable suburb? The dependable Boston movers at Mass Bay Movers are here to help with a stress-free relocation!