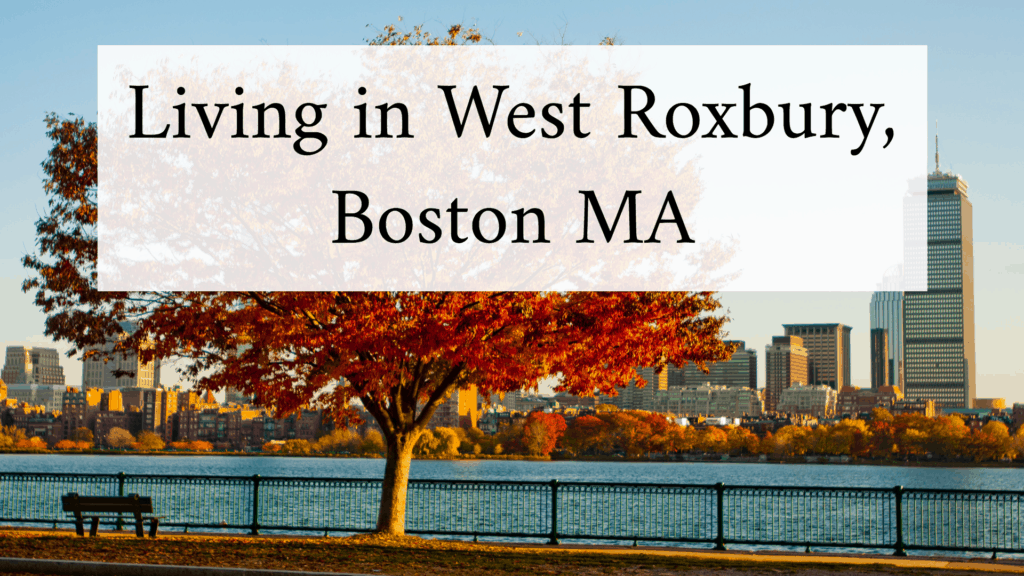 The Complete & Ultimate Guide to Living in West Roxbury, MA (2022)

If you’re looking for a quaint, suburban neighborhood with friendly neighbors, a wealth of history, and easy access to the heart of Boston, moving to Roxbury might be the perfect choice for you. Located southwest of the city, West Roxbury is a top destination for families due to its reasonable cost of living and stunning homes. So, what’s it like to live in West Roxbury? Keep reading to find out.

This neighborhood isn’t part of the town of Roxbury– anymore. The area was originally founded in 1630, around the same time as Boston. But while Boston served as a bustling harbor town, Roxbury, and West Roxbury specifically, was mostly made up of farmland.

In the 1840’s Brook Farm in West Roxbury was used by famed writer Nathaniel Hawthorne, as the site for a prototype Utopian Society. Hawthorne tried to create a communal farm here that was self-sustaining, allowing residents to be free from the tyranny of wages. Sadly, the farm failed within a few years and was officially disbanded after one of the main buildings burned to the ground.

In 1851, West Roxbury seceded from Roxbury; it was later annexed into the city of Boston in 1874. Despite still being part of Boston today, residents of this neighborhood often say they’re “from” West Roxbury instead of the city! The West Roxbury zip code is 02132. 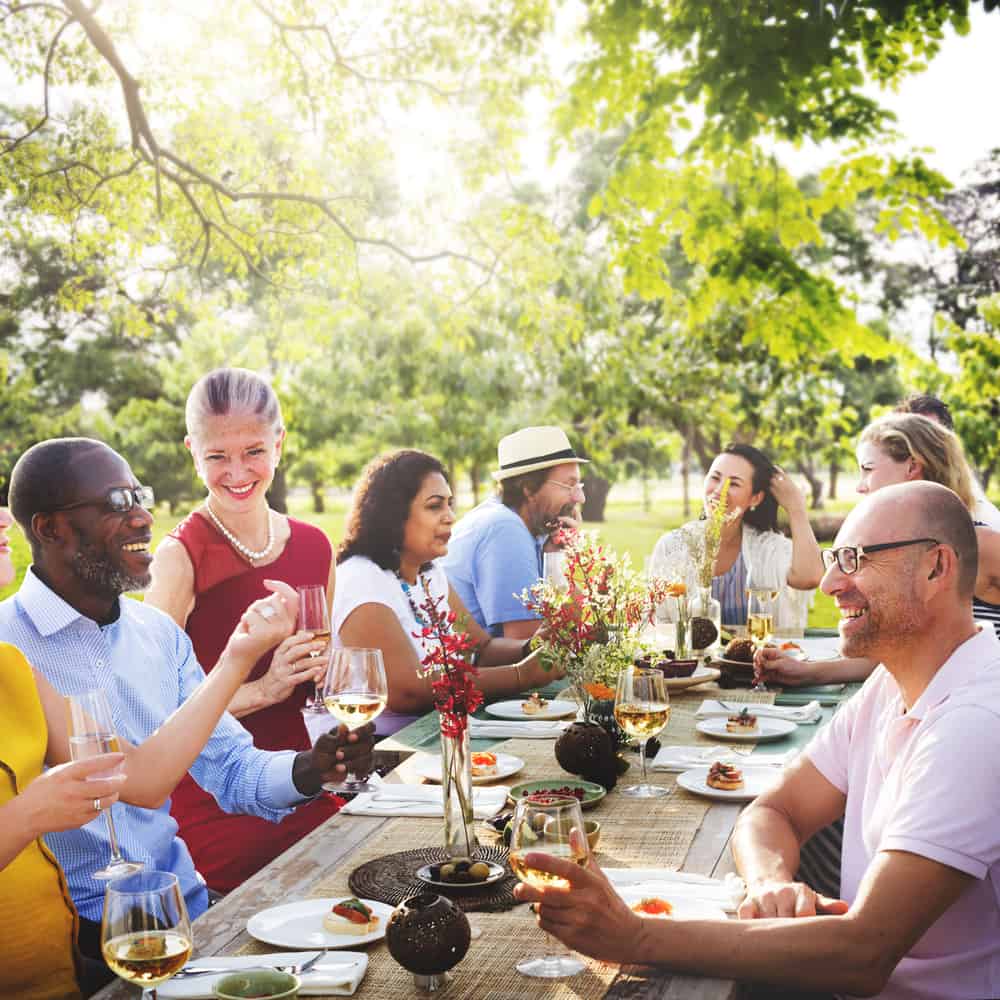 There are more than 32,800 people living in West Roxbury today! The median age of the population is 44.5 years old, and about 43% of families here have kids under 18. The majority of the community is White, however, 10% of residents are Black and another 7% are Asian. Latino residents make up the remaining 20% of the district population.

Residents of West Roxbury are very well educated! Nearly 98% of people living here have completed high school. More than a quarter of the population went on to complete a 4-year degree, and another 26% continued their schooling at the graduate level.

The West Roxbury neighborhood is a top choice for families because it offers beautiful homes in a safe, friendly neighborhood while allowing working parents to have access to amazing job opportunities in Boston. Another benefit of this community is a slightly lower cost of living than in downtown areas in the city.

Housing in West Roxbury costs 22% less than the average costs in Boston. Here, you can expect to pay about $400,000 on average for a single-family home. Most houses in the area were built before 1940, giving the neighborhood an old-school vintage vibe. Plus, homes in this neighborhood often have small yards, and are located on wide, quiet streets, making them perfect for families with young kids or pets!

Like the rest of Boston, healthcare is more expensive in this neighborhood than other parts of the U.S. However, it’s important to remember that if you move here, you’ll be within 30 minutes of some of the best medical institutes in the country! Before relocating to the area, make sure that you can afford the high cost of living by figuring out your monthly budget. 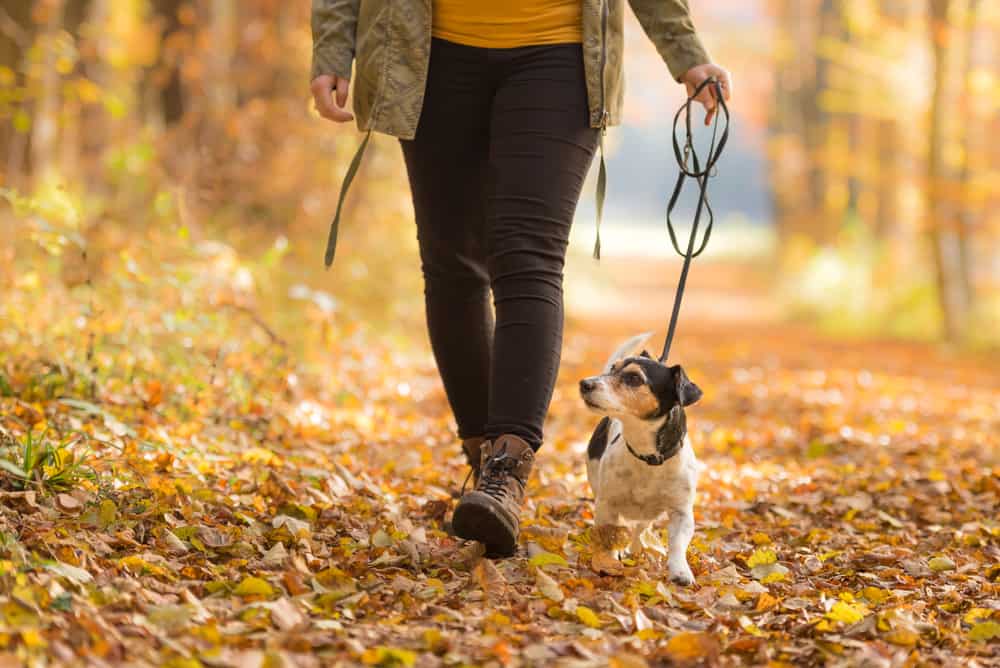 West Roxbury benefits from a few unique features that bring extra flavor to the neighborhood. One of the most prominent is the presence of the upscale grocery chain, La Roche Bros. Founded in nearby Roslindale in 1952, this grocer offers high-quality local produce and cut-to-order meats. As one of the first markets in America to offer a gluten-free selection, La Roche Bros also has tons of food options for folks with dietary restrictions.

For avid readers, the West Roxbury Public Library is another draw to the community. In addition to thousands of books, the library also offers desktops and laptops for public use, community events and a tranquil reading garden that will transport you into the imagination of Frances Hodgson Burnett (the author of “The Secret Garden”).

Another top attraction in West Roxbury is Millennium Park. Not only does the park feature 6 miles of walking trails, sports fields for pick-up games, a boat launch along the Charles River and plenty of green space for relaxing in the sun; the whole park was actually built on the site of an old landfill! That’s right: Millennium Park was once Roxbury’s local landfill. As part of the areas revitalization efforts, the landfill was covered and converted into a park in 2004, and today it’s one of the most beloved areas in the community.

Whether you’re a current student or a parent considering moving to West Roxbury, you can rest easy knowing this community has plenty of opportunities for your family. In addition to above-average scores from the local public schools, students here also have access to Boston’s top by-admissions schools, like the Boston Latin Academy.

Professionals also have lots of choices in West Roxbury and the city beyond. The median household income in West Roxbury is $91,753, which is significantly higher than the median for the rest of Boston, and the national median as well! The education and retail industries are some of the largest employers in the neighborhood itself, but you’ll also have access to Boston’s top industries, including tech, finance and healthcare.

What to Expect: New England Weather

The average temperature in West Roxbury changes significantly throughout the year. Like much of New England, the community enjoys a full four seasons, complete with scorching summer days and frigid winter ones. This region is known for especially beautiful Spring and Fall seasons, where the local foliage blooms and cascades in a variety of colors.

However, if you’re moving to the North East for the first time, buying a solid shovel or snow blower should be on your pre-winter to-do list. The greater Boston Area gets an average of 47 inches of snow per year, which is almost double the national average. The city is also affected by Nor’Easters, powerful winter storms that can dump as much as 2-3 feet of snow on the ground overnight.

Even though a real utopia didn’t work out in West Roxbury, the neighborhood is still a utopia for food lovers! Check out the restaurants below to get started on your West Roxbury food journey.

Located in the center of the neighborhood on Centre St, Phu-Ket Thai Restaurant offers everything from delicious curries to classic fried rice and noodle entrees. Head over during lunch for special prices on boxes that come with crispy rolls, rice, salad, and tofu soup.

At the Squealing Pig, you can get some of the best pub food in West Roxbury. Try the Pig Burger, topped with cheddar, onion rings and tomato jam, or add some spice to your day with Jamaican Jerk wings, complete with a chimichurri dipping sauce.

Every dish at Comella’s is smothered in their famous marinara sauce and topped with fresh mozzarella and romano cheese. The restaurant also features plates called “Family Messes,” which can be ordered by the bucket!

Craving classic Italian cuisine? At Bertucci’s on VFW Parkway, you can enjoy classics like Chicken Parma, Scampi or Bistecca. You can also choose from a variety of brick oven pizzas, or create your own with plenty of topping choices.

If you love Boston but want to experience a quieter community atmosphere, this top neighborhood in Boston might be the perfect fit for you. It’s still close enough for a short commute to some of the nation’s top companies, and you’ll always be minutes from the city’s top things to do. But you’ll also get to escape to a beautiful home on a peaceful street at the end of each day.

Need help making your move a reality? Let Mass Bay Movers give you a stress-free transition by choosing top-rated our local moving services in the Boston area. We’ll handle all the heavy lifting, so you can focus on enjoying your new home.