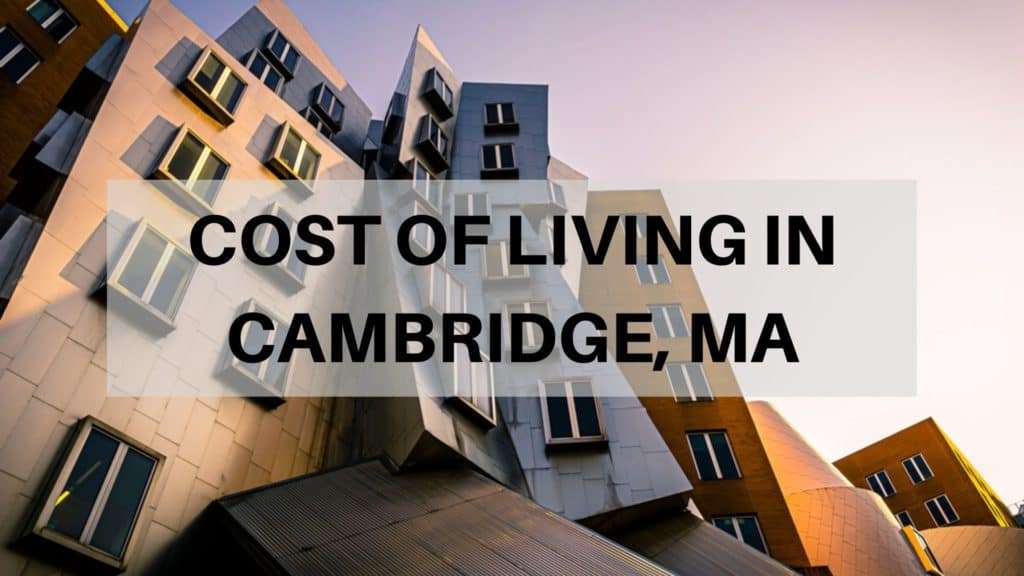 Cambridge MA Cost of Living Guide (2022) | Can You Afford Cambridge?

Cambridge is a beautiful town filled with over 110,000 people living there. But before you relocate, you may ask just how much does it cost to live in Cambridge? Can I afford to live in Cambridge? What quality of life will I have while living there? With plenty of research and data, we have all the answers that you need to decide for yourself whether or not this city is realistic for you.

This town is known for being home to both Harvard and MIT. These prestigious universities add quite some benefit to living there! But, is it the right move for you? Our guide goes over the living expenses in Cambridge from transportation to home costs. Keep reading to find out!

One of the first things people ask is whether or not Cambridge is affordable. Or, they want to know whether they can afford the cost of living in Cambridge. The answer to that question is it depends. Are you single? Do you live with family? Are you planning on owning or renting a home? What’s your income like? What quality of life are you looking for? Because the answers to these questions vary per person, it’s impossible to give an accurate estimate.

When it comes to groceries, you can expect to pay about 9% more than average. Healthcare is about 18% more than the median costs. And utilities are about 20% more. That being said, your biggest expense is housing. According to the Cambridge consumer index report, prices in Cambridge are up 3.2% when compared to last year. So, it’s getting slightly more expensive to live there.

Cost of Items in Cambridge 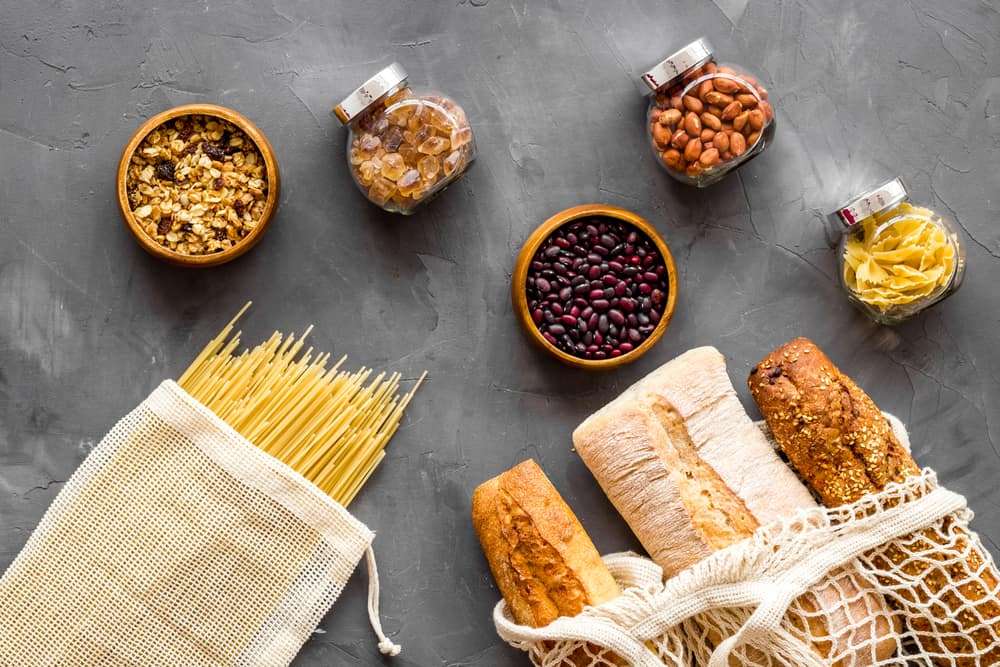 Most of the time, relocating means that you’re going to spend your money in that town. So, there are a few things you should research before making the leap to purchase a home there. We already know that housing is more expensive, but what about the average cost of regular items? Are living expenses in Cambridge that much more expensive? You’re going to be buying a lot of groceries, so looking at the average cost of grocery items is helpful.

You’ll also be commuting to work, so it’s important that you know your gas prices. But, what about your cell phone bill? Or a movie theater ticket? All of these things add up into your monthly expenses.

Thankfully, you don’t have to do any research. We have it all listed out so that you can decide whether the cost of living in Cambridge is similar to what you’re currently paying:

Cambridge vs Boston Cost of Living

What’s interesting about this town is that it’s home to many student populations thanks to Harvard and MIT. So, the home ownership rate is actually fairly low. Only 36% of people own their homes in Cambridge. Most people who live here use public transit to commute because it’s a city that gets pretty bogged down with traffic. Still, the average commute time in Cambridge averages to 23 minutes.

Cambridge is considered to be a very competitive home market. Homes receive an average of four offers, and they go for about 1% more than their list price. The average home price in Cambridge is $975,000. This amounts to $736 per square foot, which is incredibly expensive. The homes are on the smaller side, but they sell for so much because many people like to rent them out. Those living in Cambridge put an average of 47% down on the home, which is a large amount of money. 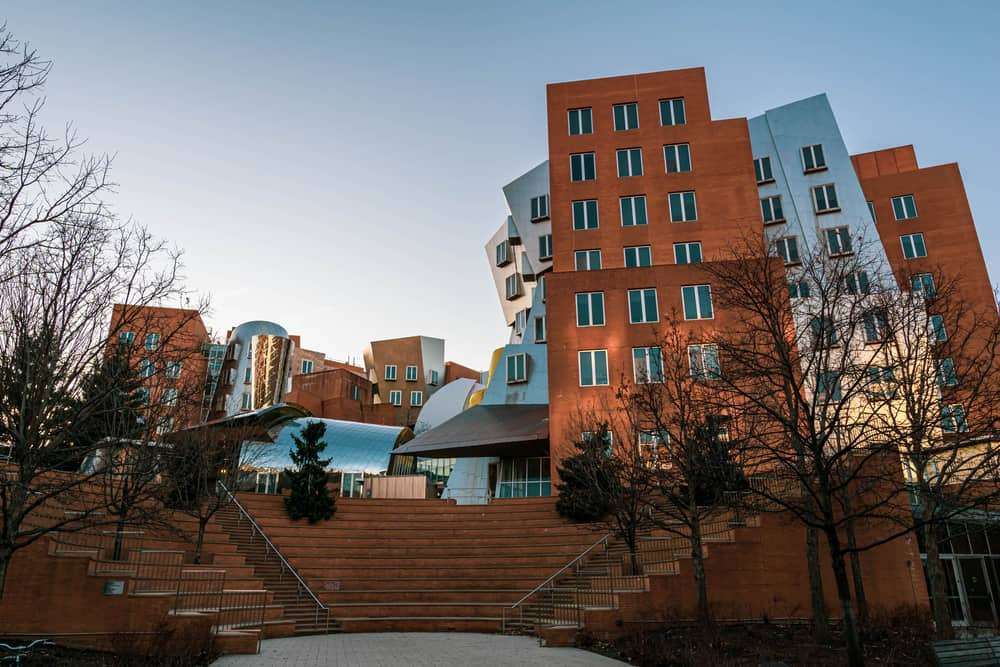 Cambridge has many neighborhoods to choose from, and the cost of living varies depending on which neighborhood you’re in. The most expensive neighborhood in Cambridge is Back Bay-Beacon Hill, with rent prices at an average of $4,018. The most affordable is South Dorchester, which has an average rent cost of $2,365. Many people share rooms to split the cost.

The average salary in Cambridge is $86,000. Or, if you’re looking for the average hourly income, it’s $23.70. There are some jobs in Cambridge that pay a bit more, like senior research scientists, which make $114,000, or senior software engineers that make $125,000. Some of the hourly jobs that are the highest paid in Cambridge are executive assistant at $29 hour and registered nurse at $31 hour.

The top employers in Cambridge include Harvard, MIT, Mount Auburn Hospital, Cambridge Health Alliance, and Takeda Pharmaceuticals. To afford the cost of living in Cambridge, you’ll need to make close to the average amount.

The first thing on your mind when looking at the high cost of living in Cambridge probably isn’t how much you’ll be paying in taxes. However, it’s important to know. Over time, taxes can add up, and if you don’t factor this into your living expenses, you’re doing yourself a disfavor. Here’s everything you can expect to pay for your taxes in Cambridge.

The good news is that the Cambridge income tax was just lowered. The tax rate is now 5%. It’s a flat tax rate, so no matter how much you make, you’ll pay 5% of your income. However, some capital gains are taxed at 12%.

Cambridge has a sales tax rate of 6.25%. Massachusetts does a flat tax rate, so you’ll pay 6.25% on everything that you purchase. Cambridge does not have an individual city or county sales tax.

How much you pay in property taxes will vary depending on the size of your home and where you purchase it in the city. The good news is that the property tax also went down this year! Right now, you can expect to pay $6.15 per $1,000 assessed property value. This amounts to about an average of .61% in property tax.

If you can afford the high cost of living in Cambridge, this is a great place to be. With plenty of employers and beautiful architecture, it’s no wonder people want to live here. Are you ready to call Cambridge home?

When it comes to moving, make sure you hire a professional Cambridge moving company to make it easy on you. Mass Bay Movers is affordable, trustworthy, and always gets the job done. Give us a call today for a free quote!