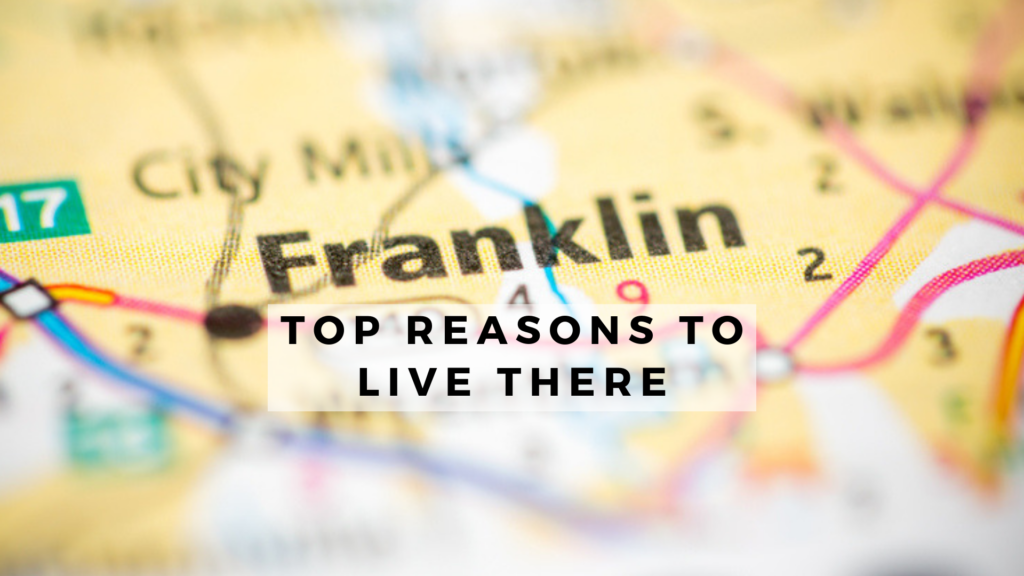 Moving To Franklin, MA in 2022 | Top Reasons to Live There | Mass Bay Movers

Originally known by the name of Exeter, the town of Franklin was first established way back in 1660 by a group of European settlers. It wasn’t until more than a century later, shortly after the American Revolution, that is was incorporated as a city in March 1778.

Though some preferred the city be called Exeter, a vote switched the name to Franklin in honor of Benjamin Franklin who made an impact on the city in multiple ways. And while there are plenty of areas called “Franklin” across the United States, the one in Massachusetts holds its place as the very first one.

This guide will tell you everything you need to know before moving to Franklin. Learn all the essential reasons people enjoy living there and see if it’s the right place for you as well!

Although the area has been around for three and a half centuries, it has maintained a small-town feel with no signs of switching that up. The Franklin population is currently home to about 32,800 people, with a median age of about 46 years old.

Over the years, the main spurts in residency came during the 1970s, as well as in the 1990s when it had the highest growth rate in Massachusetts. Beyond that, the city has seen minimal and slow growth in the population since the 1800s.

Back in 1790, the people of Franklin requested that Benjamin Franklin donate a church bell for one of the local church’s steeples. But instead, he decided to donate a collection of nearly 120 books to the city. After a vote on who should maintain possession of the books, locals decided to provide free access to them from a library.

The Franklin Public Library has existed ever since and stands as the oldest one in the entire United States. It is now home to thousands of books that Franklin residents are still able to rent for free.

3. Things to Do & Restaurants in Franklin

And if you’re looking for a new place to enjoy one of your books from the library, you’ll find plenty of great outdoor spots as well as other fun things to do in Franklin. One of the best places to visit is the Franklin State Forest, where you can explore 843 acres of hiking trails, open land for offroading, or even space to do cross-country skiing during winter. While history buffs will enjoy a day at the Franklin Historical Museum, which was established in 1972 and features numerous exhibits of both local and state history.

You could also check out local showtimes if you’re interested in watching a movie in Franklin, MA.

A post shared by Franklin Historical Museum (@franklinhistoricalmuseum) on Jul 4, 2019 at 8:49am PDT

Craving some great food? One of the best restaurants in Franklin is Ichigo Ichie, which boasts a fantastic menu of sushi, sashimi, rolls, and other delicious Japanese dishes. Or if you’re in the mood for some good old fashioned American cuisine, head to 3 Restaurant and enjoy a variety of burgers, chicken plates, sandwiches, and more.

The cost of living in Franklin follows similar trends to that of Massachusetts averages. Though healthcare costs are lower, expenses like transportation, housing, and home utilities come at a higher price.

On a search for homes for sale in Franklin that match your budget? The average price of a home in Franklin is about $429,800. The market has risen slightly over the past year with an increase of 1.9% and a projected rise of another 0.8% in the next 12 months.

Currently ranked number 5 among the top 20 safest cities in Massachusetts, you can’t go wrong when deciding where to live among the many wonderful Franklin neighborhoods. Covering a total area of 27 square miles, there are great places to choose from on every side of town.

With Acorn Terrace to the east, Winterberry Farm to the north off of Lincoln Street, and Highland Estates near the town center, the only tough decision will be which one is right for your lifestyle needs. Another great option is Stone Ridge, which is located on the north end of Franklin State Forest.

Public schools within the city are all part of the Franklin School District. Based on the strong local programs, it is evident that education is important to this city. Part of that can be accredited to the fact that this is the hometown of Horace Mann, otherwise known as the American father of public education.

Franklin High is the city’s only high school and currently ranks among the top 100 schools in the state of Massachusetts.

One secondary school can be found in Franklin, known as Dean College. The campus offers both Bachelors and Associates programs to a concentrated group of students typically reaching enrollment numbers that max out around 1,300 to 1,400.

Interested in knowing about Franklin jobs? With a higher than average median household income of $111,935, the city is home to a handful of large employers including Garelick Farms, which is managed by Dean Foods. It is currently one of the largest dairies in the northeastern United States with more than 1,600 employees on the payroll.

Other great job opportunities are available at locations such as Air Inc, a manufactured components distributor, and the SMTC Corporation an electronics manufacturing company.

If you are planning on commuting or simply traveling from Franklin, MA to Boston, MA, the distance is about 38 miles and should take you less than 50 minutes, based on traffic.

You’ll experience fairly significant changes between seasons when it comes to Franklin weather. Winters tend to be wet, snowy, and freezing with temps varying between the low teens to the mid-30s. Depending on the temperature, you can anticipate anywhere from 46 inches of snow paired with up to 50 inches of rain annually, so make sure you have proper clothes to match. 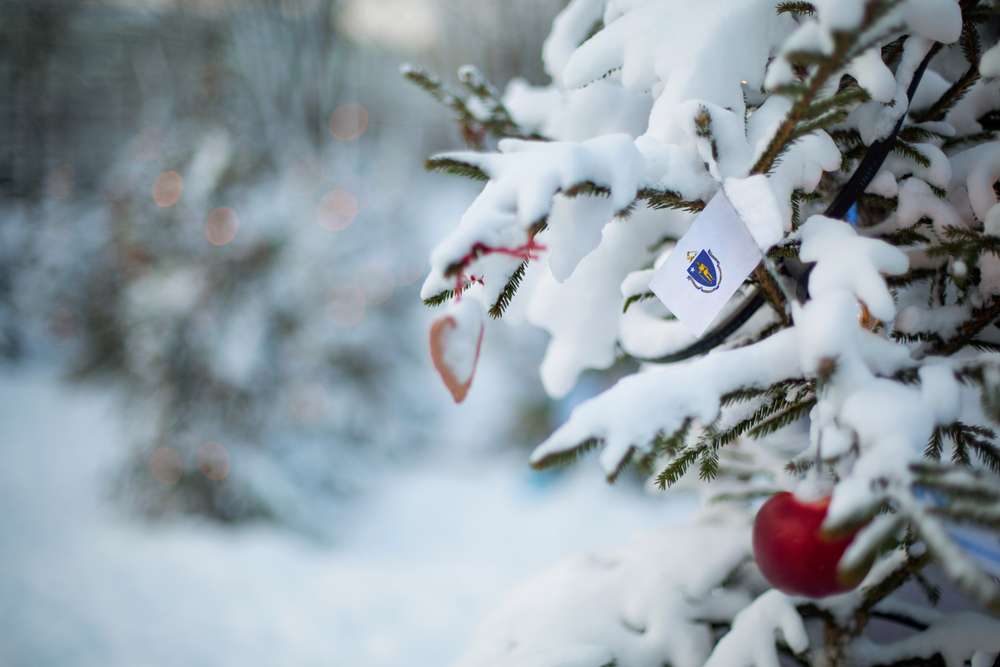 As things warm up in summer, you’ll enjoy more mild weather with temps ranging between the high 50s to the mid-80s.

Tips for Moving to Franklin

If you’re fully convinced that living in Franklin is right for you, then we’re here to help you get your move taken care of. Mass Bay Movers has been serving suburbs of Boston since 2015, which has given a solid foundation and the experience to make your relocation to run smoothly from start to finish.

Choose the best team to help with your Franklin move by giving us a call today at (978) 587-3775! Or fill out the form at the top of this screen to get a free moving estimate quote!