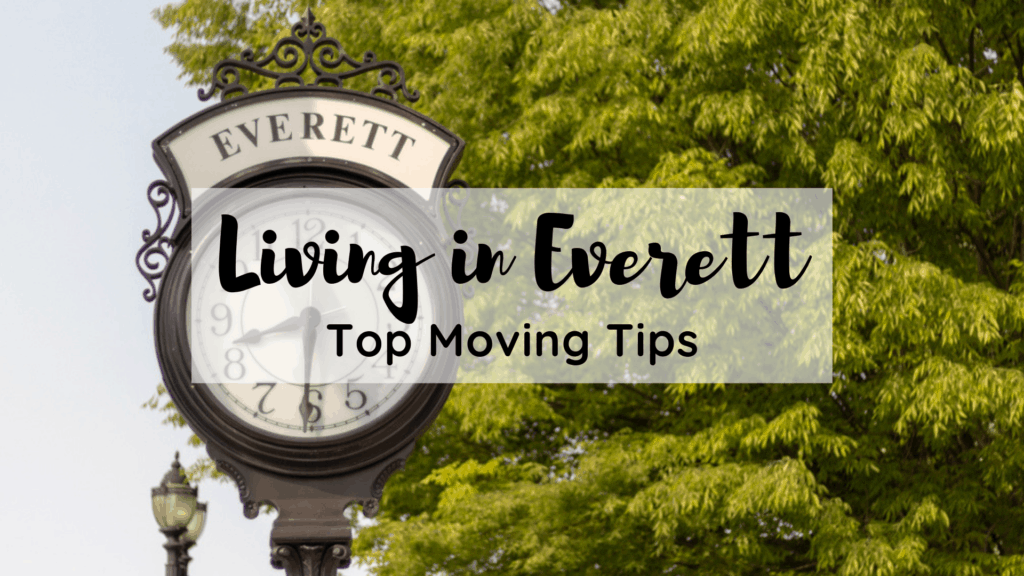 The city of Everett joins much of the Boston metro area as a major player in American history. The land was originally settled as part of the city that is now Charlestown and then it was a portion of the city of Malden. It finally separated from both in the late 1800s.

Now, the city is home to some larges business corporations, quiet neighborhoods, and an exciting new resort. If you’re thinking about moving to Everett, make sure you check out this comprehensive guide to get all the details you should know about living there.

Everett was a bit of a late bloomer when it came to becoming a city. While like many other Boston suburbs it was settled in the 1600s, the town didn’t officially become a city until the end of the 1890s. Most of the nearby areas were about 80-100 years ahead of this timeframe. 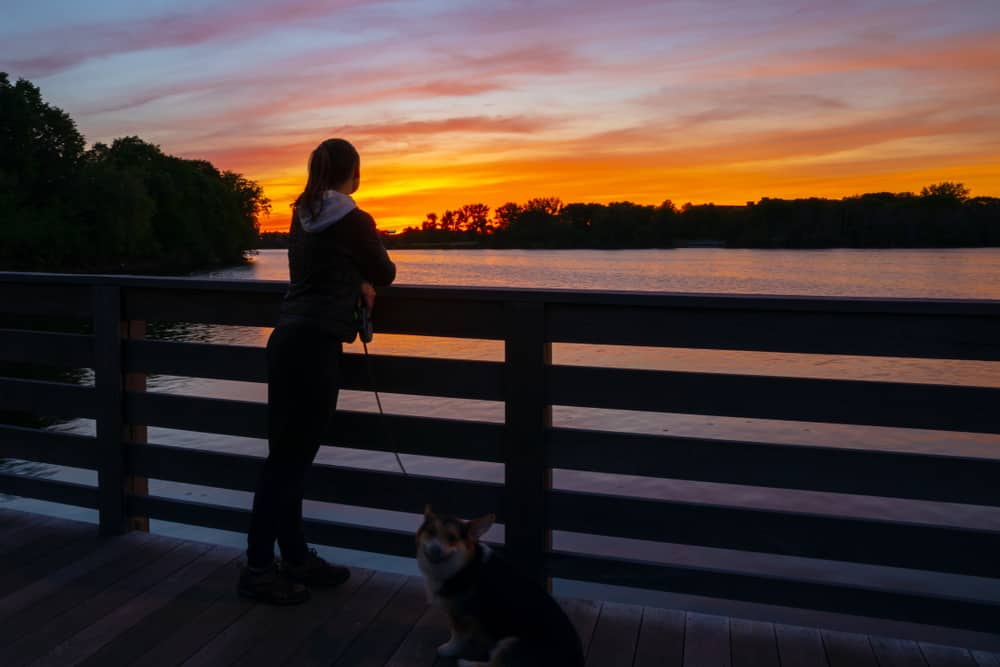 But after the change, Everett’s population bloomed into 46,500 people from the handful of thousands originally live there. One interesting fact about the locals who now call it home stems from their origins. About one-third of the population was born in foreign countries ranging from Canada to places across the Atlantic Ocean.

A new and exciting update has come to the Everett area over the past few years. Only a few years after the Massachusetts government enacted the Expanded Gaming Act in 2011, a large casino company purchased over 33 acres in this city to build a brand new resort next to the Mystic River. The Encore Boston Harbor casino opens in June 2019 and is expected to have a major impact on the city’s economy.

The project cost approximately $1.6 billion dollars and has spectacular, reflective bronze windows that can be seen from miles away. The resort will have about 700 room, as well as a number of amenities including 13 restaurants, a sports bar, and casino games spanning the 24 stories.

3. Things to Do and Restaurants in Everett

If you’re all gambled out and looking for things to do in Everett besides hanging out at the casino, you have plenty of other options around town. The Sky Zone Trampoline Park is one of the top attractions in the area. Head over there for some fun exercise by taking on their challenge zone, play ultimate dodgeball, or simply enjoy the free jump time on wall-to-wall trampolines.

For those who don’t suffer from a fear of heights, the MetroRock Climbing Center is another great local activity. Strengthen your arms and your willpower by testing out each difficulty level of rock climbing walls at their large facility.

A post shared by MetroRock Climbing Centers (@metrorockclimbing) on May 4, 2019 at 7:03am PDT

Is it time to eat yet? When the hunger pains strike, a trip over to Floramo’s is a great way to smother your craving for barbecue with ribs, pasta, and other Italian dishes on the menu. Southern Kin Cookhouse is another great spot, known for their Lowcountry grub including shrimp, fried catfish, stews, and more. And if you’ve never been to a Brazilian buffet, head to Oliveira’s Restaurant for a new dining experience with some unique food.

4. Cost of Living in Everett

The median income in Everett is about $5,000 less per year than Boston. And you’ll find the suburb’s cost of living reflects this difference since it’s about 35% more affordable overall. Some of the biggest differences come in expenses like housing, transportation, and utility costs.

If you’re looking to become a homeowner in the area, you can expect to find the average cost of a home in Everett is about $430,300. This is up about 6.4% compared to the numbers from this time last year. An expected increase of about 1.7% is projected over the next 12 months as well.

Renters in the area have a large number of options ranging from small studio apartments to larger homes with four or five bedrooms. The average cost of rent is around $1,796 per month for the smaller locations and upwards of $2,443 for larger homes.

As second-tier cities become more popular around the United States, neighborhoods like Everett will continue to see a good amount of growth. Over the past couple of years, real estate experts like the people at Redfin expect downtown Everett to boom as time goes on.

You’ll find a handful of great family-friendly communities surrounding the local Glendale Park next to Everett High School. There are also some great areas to live along Belmont Street, which is the border between Everett and Malden.

The Everett School District hosts only about ten schools altogether. Everett High is the city’s lone high school for teenage students with an enrollment of about 2,000 year over year. Most of the elementary schools serve grades K-8 and include locations like George Keverian School, Madeline English School, and Sumner G. Whittier Elementary. 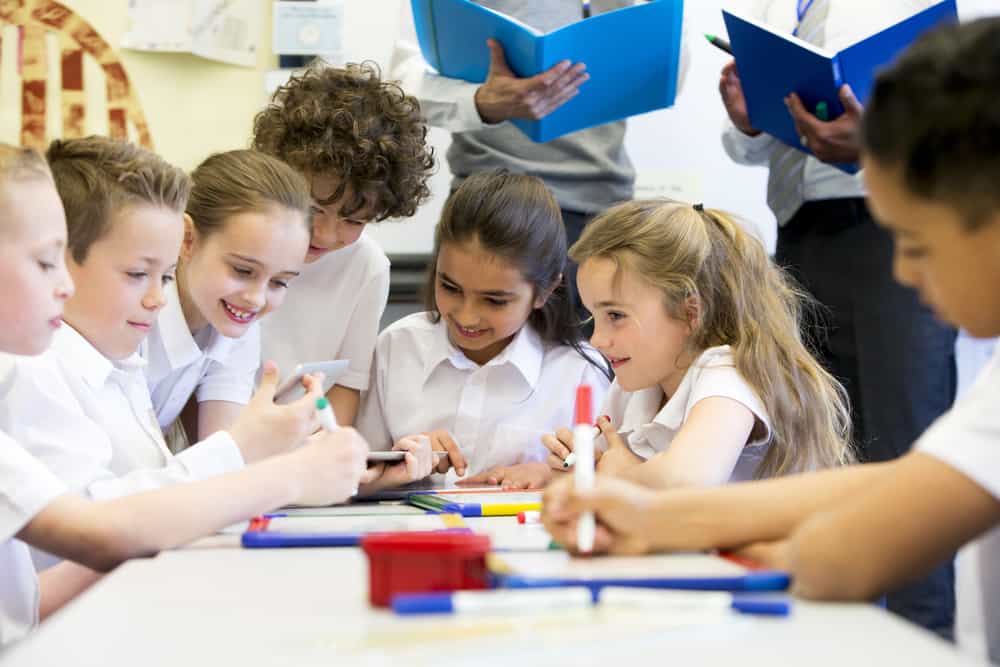 And while there are no colleges in Everett, there is a Bunker Hill Community College campus to the south in Chelsea, as well as a Boston Career Institute location to the north in Malden.

7. Some Majors Employers Around Town

When it comes to jobs in Everett, the local unemployment rate of 2.9% is proof that things are looking pretty good. One of the cities largest, and most recognizable, employers is one of Amazon’s delivery station that can be found along Beacham Street. Fidelity Communications, the main cable TV provider in the area provides about 500-700 jobs for the city.

Another strong employer with a classy background is the Dave El Boston Coach chauffeur company, which serves a large number of Fortune 500 companies.

In a cold climate like the one around Boston, most people want to know about snow. Winters in Everett tend to get down as low as the 20s and brings annual snowfall measuring around 48 inches. 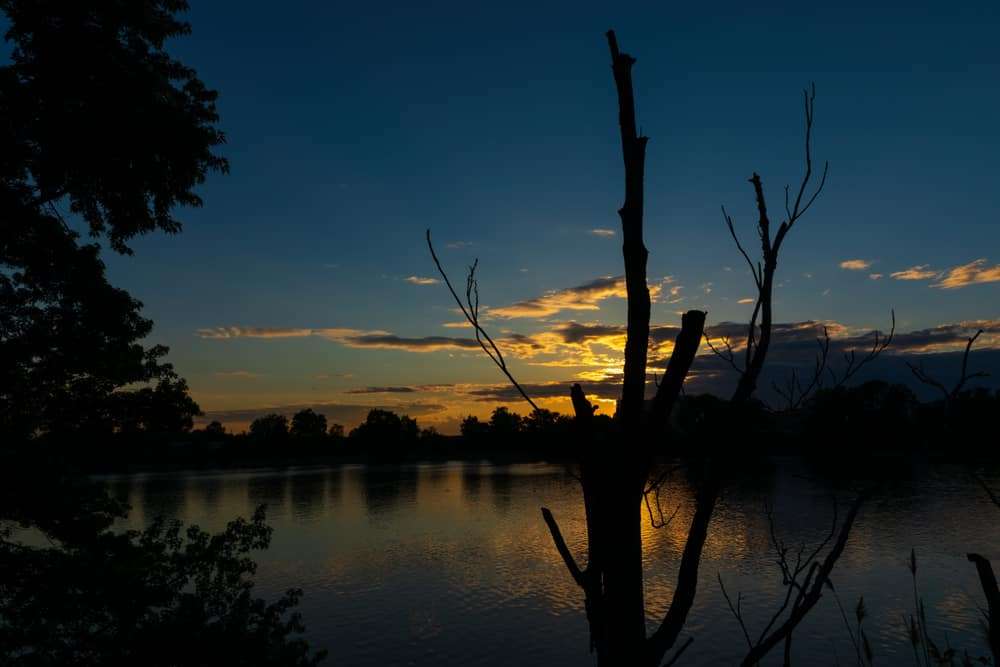 But don’t despair because summers bring partly cloudy days with warmer temperatures in the mid-80s. This offers plenty of good weather for outdoor fun in the sun.

Tips for Moving to Everett

For anyone thinking about living in Everett, remember these four things:

Now if all of these things sound befitting of your lifestyle and you’re interested in moving to Everett, we’d like to help! Mass Bay Movers has a great team of over 30 dedicated movers ready to make your relocation process a breeze. Let us remove the stress of your move by taking over the entire transition.