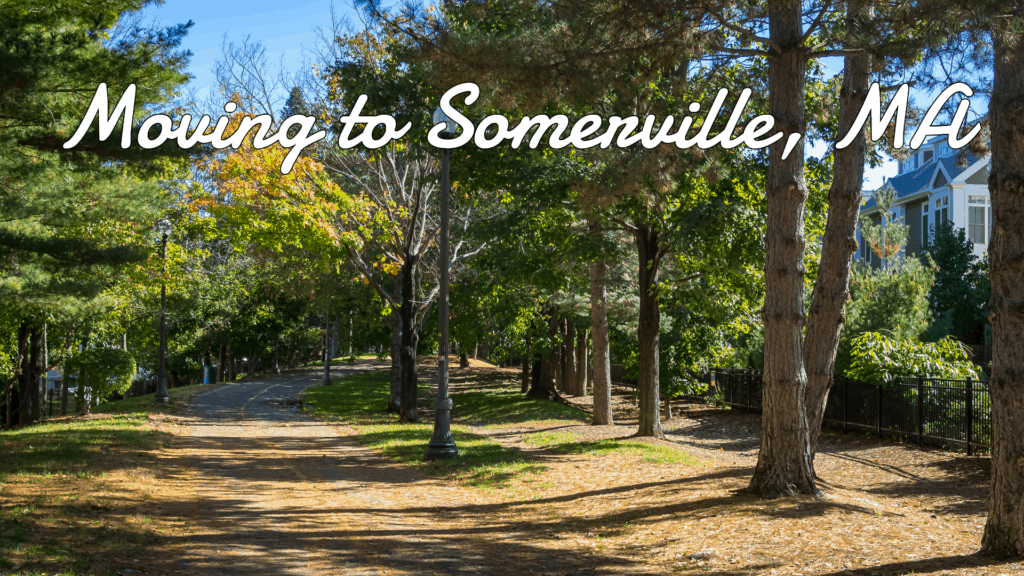 Located just 4 miles outside of Downtown Boston, Somerville is a top choice for professionals and families moving to the Greater Boston Area. Originally settled in 1629, the city has grown from a sleepy Puritan settlement to a modern, vibrant city. It’s the home of Tufts University, the birthplace of Marshmallow Fluff, and despite being the 15th densest city in America, maintains a Small Town America feel that continues to bring in new residents of all ages.

Are you considering moving to Somerville? Is Somerville a good place to live? Keep reading to learn more about why we love Somerville. 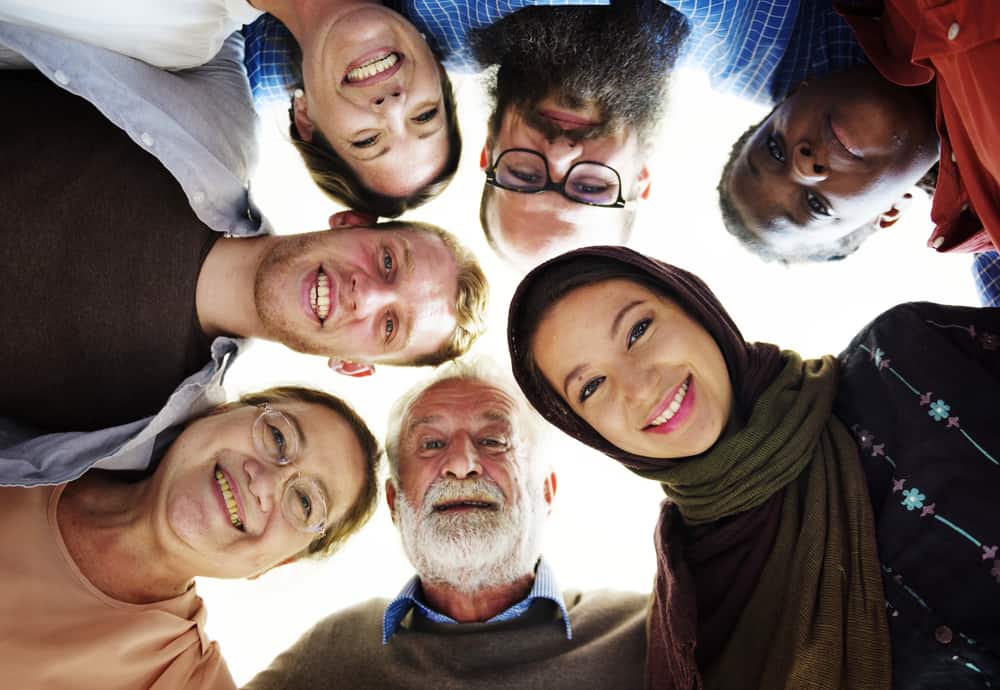 Today, more than 79,000 people call Somerville, MA home. With a median age of just 31, the city has a young feel, despite the early 20th-century architecture and long history of the area. About 38% of people living in Somerville are families with kids under 18, which is less than the average for the rest of Massachusetts. The young feel of Somerville is already reflected in the city’s housing stats: only 35% of Somerville residents own their homes, while 65% choose to rent instead.

Somerville’s population is 75% white, but minority communities in Somerville are thriving, and the city grows more diverse every year. The area is also highly educated. More than 61% of the Somerville population have a degree from a 4-year University; 3.5% of adults went on to complete a Graduate Degree program as well. Finally, Somerville is categorized as strongly liberal when we look at previous elections; more than two-thirds of residents have historically voted for Democrats, and 7% of voters here identify as Independent.

How Much Does it Cost to Live in Somerville?

Living in Somerville is expensive, but it offers some of the best suburban living in the Greater Boston Area. Healthcare in Somerville is 35% higher than the national average, but Somerville Residents have access to some of the top health institutions in the country, including Mass Gen and Tufts University Medical Center. Goods & services, transportation, and utilities also cost more than other parts of the country, though the high median income in the city makes living here more affordable.

When moving to a new city, one of the main questions you may have it, “Where will I work?” The top industries in Somerville are Education, Technology, and Healthcare, and a few of the major employers in the city include the Somerville Hospital and AMB Engineering Services. In addition to opportunities in Somerville, you’ll also have access to the local economies of Middlesex County and the Greater Boston Area. Wondering how much income you’ll bring home? With a median household income of $78,000 per year, professionals in Somerville made more than the average both for the State and the Country as a whole.

Families moving to Somerville will have a total of 39 schools available for their children. The Somerville School District serves more than 5,000 students and offers a rigorous education and after-school programs for kids of all ages. Students in Somerville also have access to dozens of private institutions, both in the city and in nearby Boston. One of the best private schools in Somerville is the International School of Boston in Somerville, which offers programs for children from preschool through 12th grade, and focuses on providing a global education in an inclusive environment.

Where to Live in Somerville 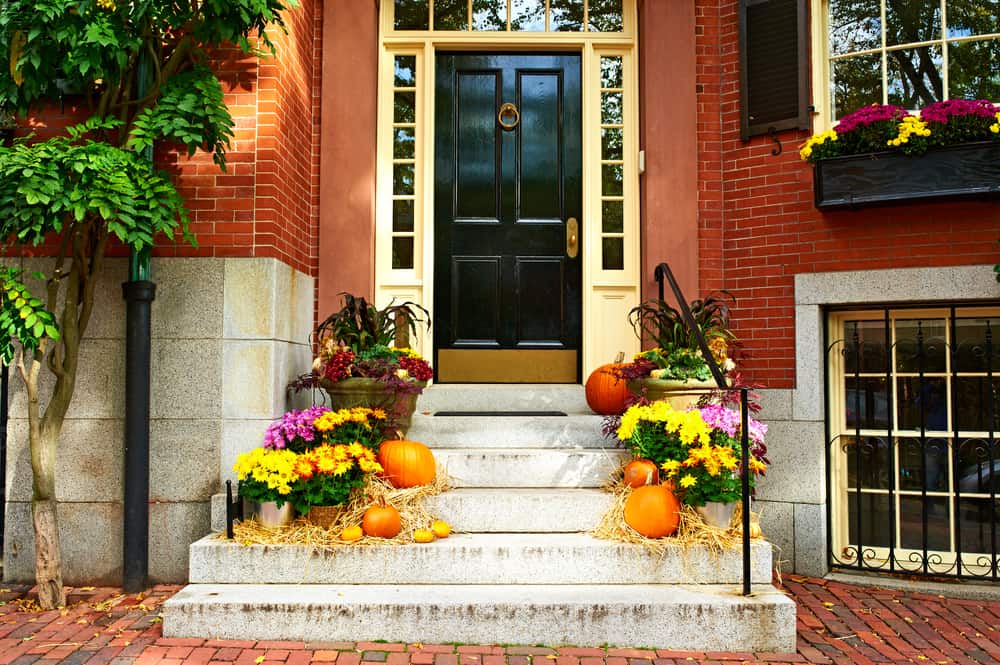 Despite being a city in its own right, many consider Somerville to be a “neighborhood” in Boston, and one of the best at that! But Somerville can be broken down even further into distinct neighborhoods, each with its own vibrant community feel. To help you find the perfect neighborhood in Somerville to move into, here are a few of our favorite local communities:

Wondering what the weather’s like in Somerville? This sister city to Boston enjoys a wide range of temperatures and weather conditions throughout the year. At the height of Summer, the average temperature in Somerville can reach 91 degrees, while Winter months can cool down to the single digits. Fall in Somerville is especially beautiful, as the countryside blooms into brilliant colors from September to November.

Like much of New England, Somerville is affected by brutal Nor’Easter storms every winter. These storms build in the Atlantic Ocean, and when they hit the East Coast, they can dump up to 2-3 feet of snow on the ground, creating blizzard conditions that close schools and roadways for days at a time.

Popular Things to do in Somerville

A post shared by LEGOLAND Discovery Center (@ldcnorthamerica) on Apr 5, 2019 at 2:57pm PDT

One of the best family attractions in Somerville is located on the Northeast end of the city. At the LEGOLAND Discovery Center Boston, you can explore a miniature Boston made with 1.5 million LEGOS, take a tour of the LEGO factory, meet your favorite characters from The LEGO Movie series, and more! You can even build your own LEGO racers and compete to see whose creation is the fastest.

Looking for the best in Somerville boutique shopping and entertainment? The Davis Square neighborhood in Downtown Somerville offers a variety of locally owned businesses and is best known for the iconic Somerville Theatre, where you can see the latest hit indie films. Davis Square has a thriving nightlife, especially due to its proximity to Tufts University, so you can find a range of bars and clubs in the Square that are perfect for any adult night out!

Click here to see options for how to get to Davis Square.

Are you wondering, “Where are the best places to eat in Somerville, MA?” There are dozens of amazing restaurants an cafes in the city, but here are three of our favorites to get you started.

Want to try something new and delicious? Sarma was created by chef and owner Cassie Piuma and offers Turkish small plates and shareables that will open your tastebuds to a whole new world of cuisine.

Pub style food and live music come together to create the perfect night out at the Highland Kitchen in Somerville. The menu includes Southern-inspired dishes like the Blackened Catfish Po Boy, Seafood Gumbo, Shrimp and Grits and more.

For classic BBQ and cocktails in Somerville, head over to Redbones any day of the week. Choose from spicy wings, pulled chicken, smoked beef brisket and St. Louis-style ribs to satisfy your deepest BBQ cravings.

Whether you’ve lived in Massachusetts your whole life, or are relocating to New England for the first time, moving to Somerville is a fantastic choice. With beautiful homes, easy access to Boston and plenty of fun things to do this city has something for everyone.

Need help settling into your new home in Somerville? Mass Bay Movers can make your relocation effortless with our top-rated moving services. To get started, click here or call us today!