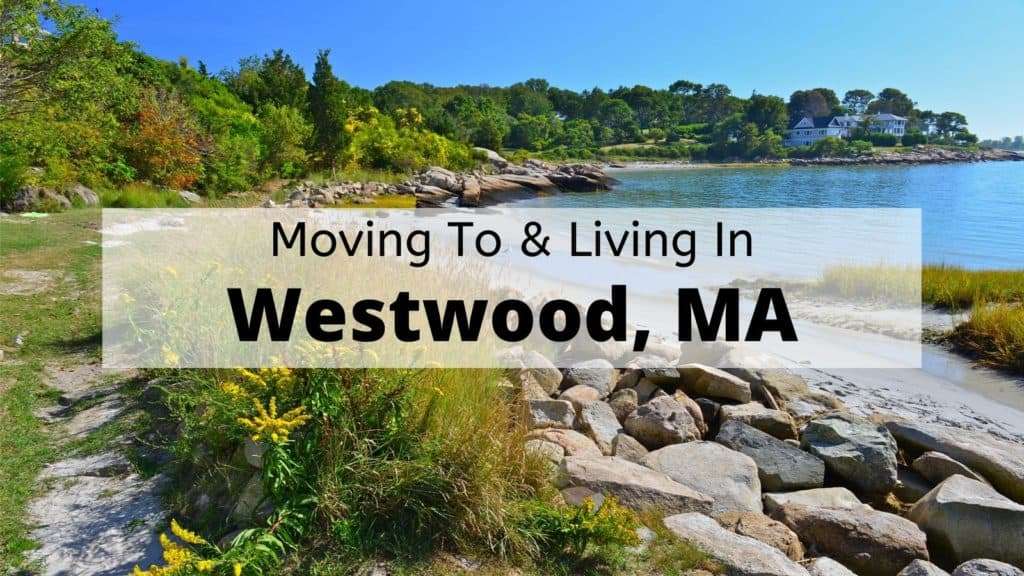 Located just south-west of Boston’s metropolitan area, the town of Westwood is a charming community in Massachusetts’ Norfolk County, with a motto of “Committed to service”. Settled in 1641 on the eve of English colonization of the Americas, Westwood was initially part of the town of Dedham, but became a distinct community once it was incorporated in 1897. The area in and around Westwood has always been known for being a nexus of wealthy, well-educated, and powerful people, which is why CNN Money rated Westwood as the 13th best place to live in the United States in 2005. Today, Westwood takes it’s place as a cultured and affluent township bordered on all sides by similarly cultured and affluent townships. A town such as this has lots of notable people living in it, such as four star US Army general Paul LaCamera and NFL quarterback Matt Hasselbeck.

Westwood has a population of 16,215 distributed over 10.9 miles at a population density of about 1.400 people per square mile. The median age here is 44.6, which is marginally higher than the Massachusetts average of 39.6. The median household income in Westwood is $159,646, which is almost twice the average household income for the state of Massachusetts, being $84,385.

Cost of Living in Westwood, MA

To live in a prestigious community like Westwood, you’re going to have to fork over quite a bit of cash, as the cost of living is 44% higher than the average in the United States, according to Salary.com. The median home price in Westwood is $755,400, which is nearly double the average Massachusetts home price of $398,800. Upon moving to Westwood, the only costs you’ll be paying less than the national average for is transportation. In terms of renting in Westwood, one can expect an average of $2,779 per month, no doubt a high price for an apartment.

According to the Economic Policy Institute, a family of four will need a yearly income of $136,956 to live here.

A simple approach is often best when trying to figure out how expensive a community is going to be. Check out these everyday expenses for Westwood, provided by Numbeo.

Westwood is a bit small to have distinct neighborhoods, but there’s still lots to know about real estate and geography. Take a look at some of these factoids below:

Westwood’s most expensive area is up north, bordering both Dedham and Needham, and closest to Boston. The south-eastern corner of Westwood is where the housing is more affordable. Either way, you’ll still be living in one of Massachusetts’ most prestigious communities.

If you want to make yourself a part of any of this community, you should check out the latest listings for homes for sale in Westwood, MA.

If you are interested in renting, then take a look at some of the apartments in Westwood.

Massachusetts is notorious for inclement weather, mainly in the snow department. You can expect lows of 17 degrees Fahrenheit during the winter months, and highs of 83 degrees Fahrenheit during the summer months. Westwood gets more than the average amount of rainfall when compared with the rest of the United States, with 48 inches per year as compared to 38. Westwood also experiences more snowfall than the national average of 28 inches, with 47 inches annually. The best times to visit Westwood, in terms of comfort rating, are July and August.

Things to Do in Westwood, MA

If you haven’t caught on by now, Westwood has plenty to do and see, despite being a small town! Check out great shopping in the community like the University Station mall for all your shopping needs! You should also check out some of the best things to do in Westwood, MA below:

Sometimes, the kids get to be too much to handle, and they need to expend all that energy before they drive you crazy. This outdoor park in Westwood is perfect for just that, not only having a playground, but picnic areas as well.

Situated on more than a thousand acres of natural land, the Hale Reservation is a beautiful slice of paradise near the Boston area. Hale Education Inc. is well known for their summer camps, which take kids on exciting adventures in the area!

Places to Eat in Westwood, MA

Alongside its host of things to do, Westwood is also home to plenty of great eats! Check out some below:

Not Your Average Joe’s

This restaurant is the very definition of “hole in the wall”, but don’t let that lead you to believe their menu and food isn’t to die for! This beloved local Westwood joint serves a wide array of eclectic American dishes from all over the country.

The Toast Office is precisely the sort of upper class, high concept diner you’d expect in such an affluent area. Serving a truly delicious and varied menu of breakfasts, lunches, and dinners, there’s a reason this diner is a Westwood favorite!

Westwood is served by the Westwood Public School District, which, as you’d expect out of an area with such a pedigree, has 100% of its schools rated as “Above Average” by Greatschools. Some of Westwood’s wonderful schools include Martha Jones Elementary School, E.W. Thurston Middle School, and Westwood High School. Westwood’s schools are nothing short of the best in the country, and your child’s education will be the least of your worries here!

Students and others in Westwood are served by the Westwood Public Library.

Those planning on making a living in Westwood will have opportunities in fields like accounting and IT, according to Payscale. The most popular positions of employment are Software Developer, Human Resources Manager, and Senior Accountant. The most popular employers in Westwood are Meditech, Eversource Energy, and General Dynamics Corp.. The average salary for a worker in Westwood is $72k a year, while the average hourly wage is $23.99.

If you’re planning on living in Westwood, there are plenty of prestigious and high-paying jobs around, as you’d expect out of such an affluent area. Big companies like Moderna even have headquarters here! Check out the latest listings for jobs in Westwood, MA here.

Explore Westwood’s large variety of things to do, places to eat, and more with this map!

Westwood’s zip code is 02090, while the area codes are 339 and 781. If you want to commute from Westwood to Boston, it will be a twenty five mile drive with highly variable travel times, as one might expect when driving in the Boston area. Westwood’s time zone is Eastern Standard Time, and sits at an elevation of 67’. The size of Westwood is eleven square miles exactly, and the nearest airport is the Norwood Memorial Airport. Westwood retains its open town meeting style of governance, and therefore does not have a mayor.

Does Westwood entice you? Want to make your home there? Give Mass Bay Movers a call at 978-587-3775! Our Westwood moving team will make even the biggest of relocations easy! Call now or fill out our online form for a free quote!