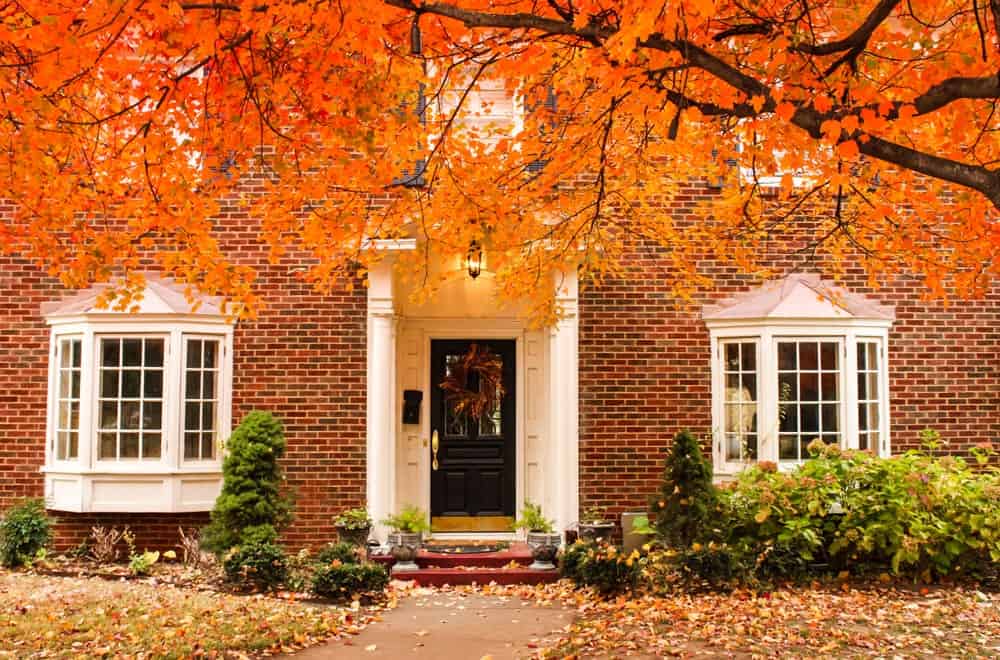 Set in the heart of Massachusetts, just west of Salem, Peabody is the epitome of the New England city. With gorgeous scenery, ever-changing seasons and plenty of work, there are tons of reasons why you should consider moving to Peabody. But before you make your decision, here are a few important facts about Peabody that you should keep in mind:

Nor’Easters are a Real Thing 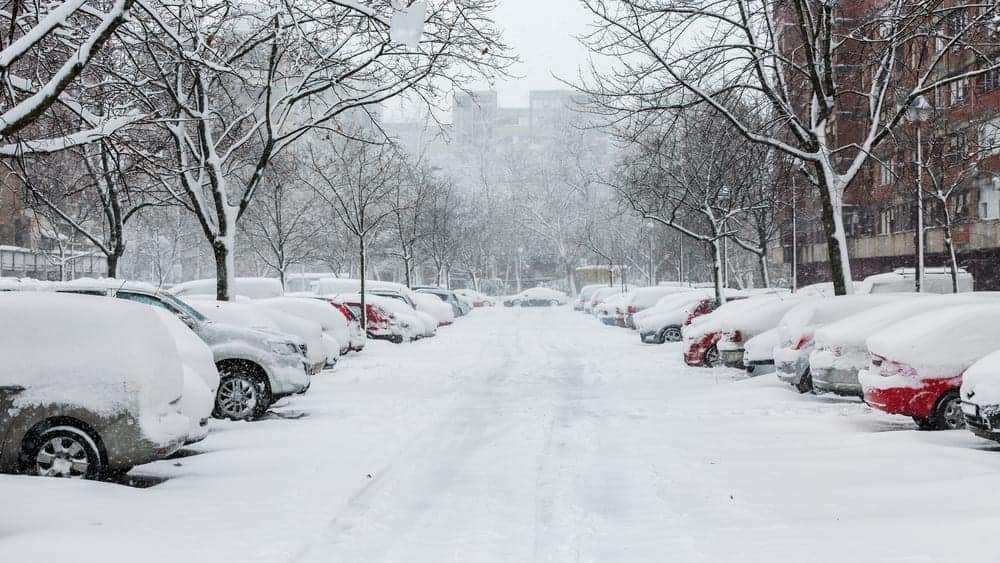 They may sound like something that only happens on TV, but Nor’Easter storms are very real to people living in Peabody. Nor’Easters are huge storms that come in from the Atlantic. Having picked up plenty of moisture from the ocean, this mega-storms are usually accompanied by heavy winds and LOTS of snow. A single Nor’Easter can drop anywhere from 6-12 inches, to 2-3 feet of snow over the course of just a few days, can shut down schools and roadways, and cause large power outages that last for days. In 2015, Winter Storm Juno brought a record-breaking 34 inches of snow into Massachusetts. What we’re trying to say is, if you decide to move to Peabody, bring a shovel, and get ready.

There’s Always Fun Things to do in Peabody

Looking for things to do in Peabody, MA? If you love history, you’ll never run out of new things to explore in this historical paradise. Like its neighbor, Salem, Peabody has a rich American history, especially in all things witches and magic. Popular attractions in Peabody include The Witch House, the Witch Dungeon Museum, Gallows Hill and the Peabody Historical Society and Museum. Want something a little less creepy? If you want to find fun things to do with kids in Peabody, there’s plenty of options here, too! Stop by Brooksby Farms to pick your own seasonal fruits and veggies, or enjoy outdoor activities at one of the cities several community parks!

We’ve Got a BIG Mall

The Northshore Mall in Peabody is one of the largest in the region, and sports more than 140 different specialty stores between two levels. There’s also a variety of restaurants in the mall, ranging from national chains like The Cheesecake Factory, to gastropubs like Hop & Grind. There’s even an indoor mini-golf course that you can enjoy with family and friends, called Aloha Mini Golf. If you need it, Northshore’s got it, and their stores and services will ensure you’re ready for the holidays, your upcoming vacation, and ANY fashion event you can think of.

Students will have total of 32 schools in Peabody to choose from. This includes 11 elementary schools, 4 middle schools and 3 high schools. Although there are no charter schools in Peabody, there are 22 private schools that students may choose to attend. Of these, 2 are K-12 institutions: Covenant Christian Academy and Bishop Fenwick High School. The main public high school in Peabody is Peabody Veterans Memorial High School, which enrolls about 1600 students, and offers Career Technical Education in addition to standard academic courses. 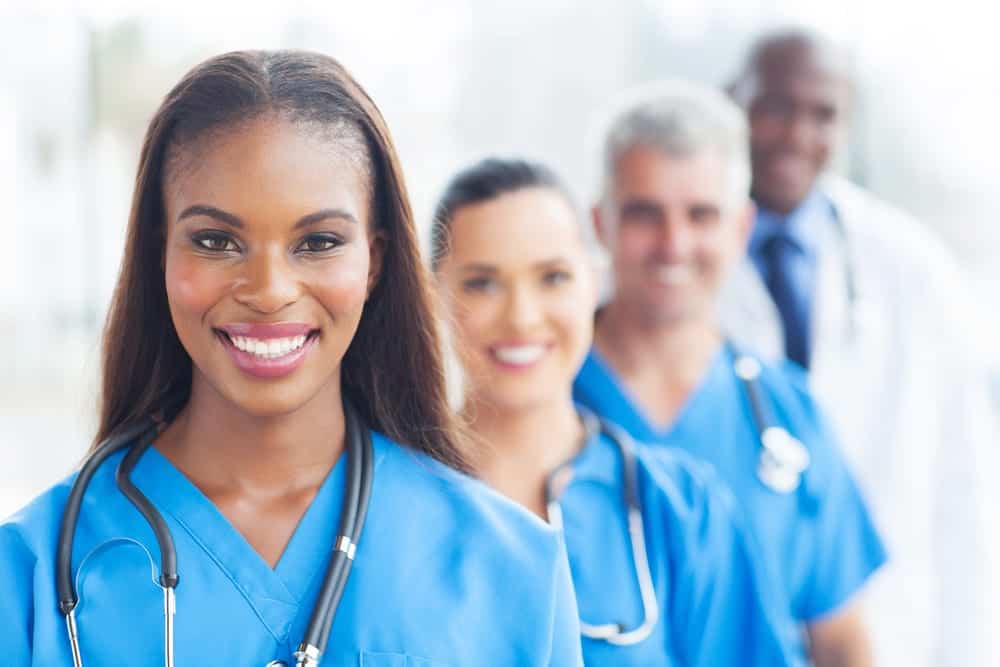 Wondering what it’s like to work in Peabody, MA? Well, the median household income in Peabody is just over $64,000 per year, almost $10,000 more than the national median. Jobs in Peabody are growing, with an increase of .98% from 2015 to 2016. The most common occupations in Peabody are in Administrative, Sales and Management positions; the least common are in the Legal and Social Services fields. The top employers in Peabody are the Healthcare, Retail and Manufacturing industries, including companies like Cardinal Health and Analogic Corporation.

There’s a famous saying about New England’s weather, which says, “Don’t like the weather in New England? Wait 5 minutes.” Peabody is no different! Talking about the average weather in Peabody means talking about all four seasons. Winters in Peabody are cold, with an average temperature between 21 and 36 degrees. You can also expect a fair amount of snow in Peabody, with the most snow falling in February.

However, New England is also famous for wonderful Summers and gorgeous, colorful Autumns. During warmer months, the average temperature in Peabody often gets into the 70’s, and during the fall, you’ll want to take time to enjoy watching the trees change color, exploding in reds, oranges and yellows.

The Best Places to Live in Peabody

If you’re moving to Peabody, you’ll definitely want to spend the time to find the perfect neighborhood for you and your family. Luckily, there are plenty of gorgeous, safe neighborhoods in Peabody to choose from! There are several communities with pages on NextDoor, including Brooksby Farm and Gardner Park.

One of the best neighborhoods in Peabody is Huntington Wood, an 85-acre community of townhomes in West Peabody. Nestled among the trees in a quiet, wooded area of Peabody, Huntington Woods gives you all the best parts of quiet living, while maintaining easy access to highways, and being just a short 20 minute distance from Boston. A clubhouse, pool and tennis courts round out this community, which also features waterfront properties surrounding a pond with fountains.

The downtown area of Peabody is also a great place to live in Peabody. There are plenty of homes and apartment complexes in downtown Peabody, so you’ll have tons of housing options to choose from. Plus, Main Street, Peabody is bustling with shopping and dining opportunities, so you’ll never run out of fun things to do in Peabody. The community is always coming together for local events; you can check out what’s coming up online, and then join in the fun to get to know your neighbors.

How many people live in Peabody? The answer is about 52,000 people, with about 3,200 folks per square mile! About 59% of the people living in Peabody are married, and 37% have kids under the age of 18. The median age in Peabody is 44, and there’s about an equal ratio of men and women.

The majority of the Peabody population is white, though Hispanic people make up 9.2% of the population, and Black people 2.06%. The most common language spoken in Peabody other than English is Spanish, followed by Portuguese and Greek. More than 90% of the Peabody population is made of folks born in America who are citizens, though about 15% of people living in Peabody are foreign-born. There are also over 3,000 Armed Forces Veterans living in Peabody, with the most being veterans of the Vietnam War.

The majority of Peabody residents own their homes, with just 35% of homes being occupied by someone other than the owner. Folks in Peabody tend to settle in their homes for a while, with 90.5% of people living in the same home for more than one year. People living in Peabody are also well educated; 91% of Peabody residents have completed high school, and more than 30% have received a Bachelor’s Degree or higher.

How Much Does it Cost to Live in Peabody? 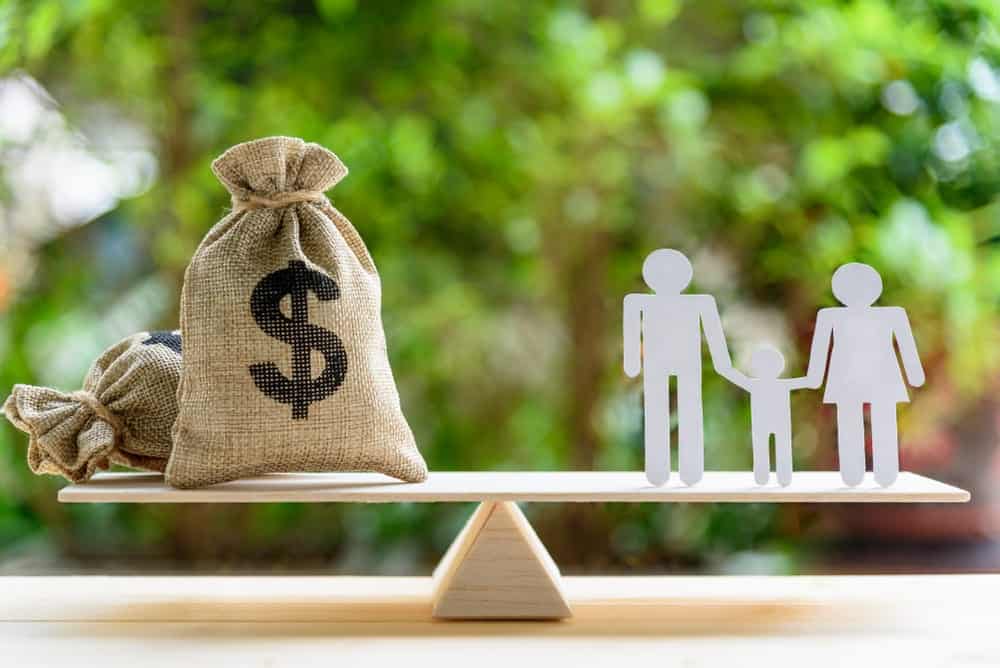 Most folks in Peabody own 2 cars, which they’ll need, given that the average commute time in Peabody is more than 25 minutes. Luckily, gas prices in Peabody aren’t significantly higher than the national average, co Peabody commuters catch a break in this category. However, other transportation costs, such as tire balancing, are more expensive in Peabody, so drivers should be aware of the costs they may incur.

The cost of living in Peabody is also expensive in other categories. Healthcare in Peabody costs about 35% more than the national average, although access to hospitals like Mass-Gen Children’s ensures the highest quality care for you and your family. Goods and Services, Utilities and Groceries all cost more in Peabody than they might in other areas of the U.S. Before moving to Peabody, it’s important to take these costs into account, and decide if the city is reasonably affordable for your family.

Should you move to Peabody? If you love New England’s weather, want to be close to Boston but not downtown, and don’t mind the “magical” history, Peabody might be the perfect town for you! As the best local moving company in Peabody, Mass Bay Movers can help make your move easy, so give us a call at (978) 587-3775 if you have any questions, or are interested in a free Peabody moving quote.