When it comes to finding the best Boston suburb in the area, moving to Newtown, MA often takes the cake. This bustling little town just to the west of the city has made its way on countless lists, from one of the safest towns in the US to the best place to live in the state. With all this hype, what’s it like to live in Newton? Educated and driven by a passion for culture, the benefits of living in Newton stem from its passionate population and ideal proximity to vast opportunities of Boston.

Newton’s nickname is “the garden city,” and appropriately so. Parks and reservations dot the landscape of this expansive suburb and spread evenly throughout all of Newton’s neighborhoods. The history of Newton stretches back to 1630 and the town became one of the nation’s earliest suburbs hosting commuters heading by train into nearby Boston. Newton is also known for its “Heartbreak Hill,” the most notorious incline right toward the end of the Boston marathon.

All in all, moving to Newton is a chance to balance good schools, safe neighborhoods and an easy commute with city-worthy culture.

How many people live in Newton? There’s nothing quite as powerful as a great location. Newton’s population continues to grow, with over 88,300 people across its 18.19 square miles. The community is passionate about education with nearby Boston College. Over half of Newton’s population holds a Master’s degree and another third have a bachelors.

Newton population, income and job opportunities are on the rise overall, employing more people living in Newton each year with its abundance of corporate headquarters and a direct connection to the train.

Newtown demographics boast more diversity than some of the surrounding towns, with a large population of Asian, Hispanic and African Americans. A proportionately large number of residents in Newton also speak Hebrew.

Cost of Living in Newton

Though you’ll be right on the edge of Boston, the average cost of living in Newton will save you money across the board. Though Newton’s cost of living is still much higher compared to other areas of the country, the town is a safe and steady place to buy a home and settle down.

Median home prices reflect the range of home designs, from stunning colonials to modern ranches. The median cost of a home in Newton is around $788,500, which is comparatively lower than other major city suburbs. Though most of those moving to Newton choose to buy their homes, nearly a third rent. Students, recent grads and young professionals flock to this area for a quieter alternative to Boston’s center. 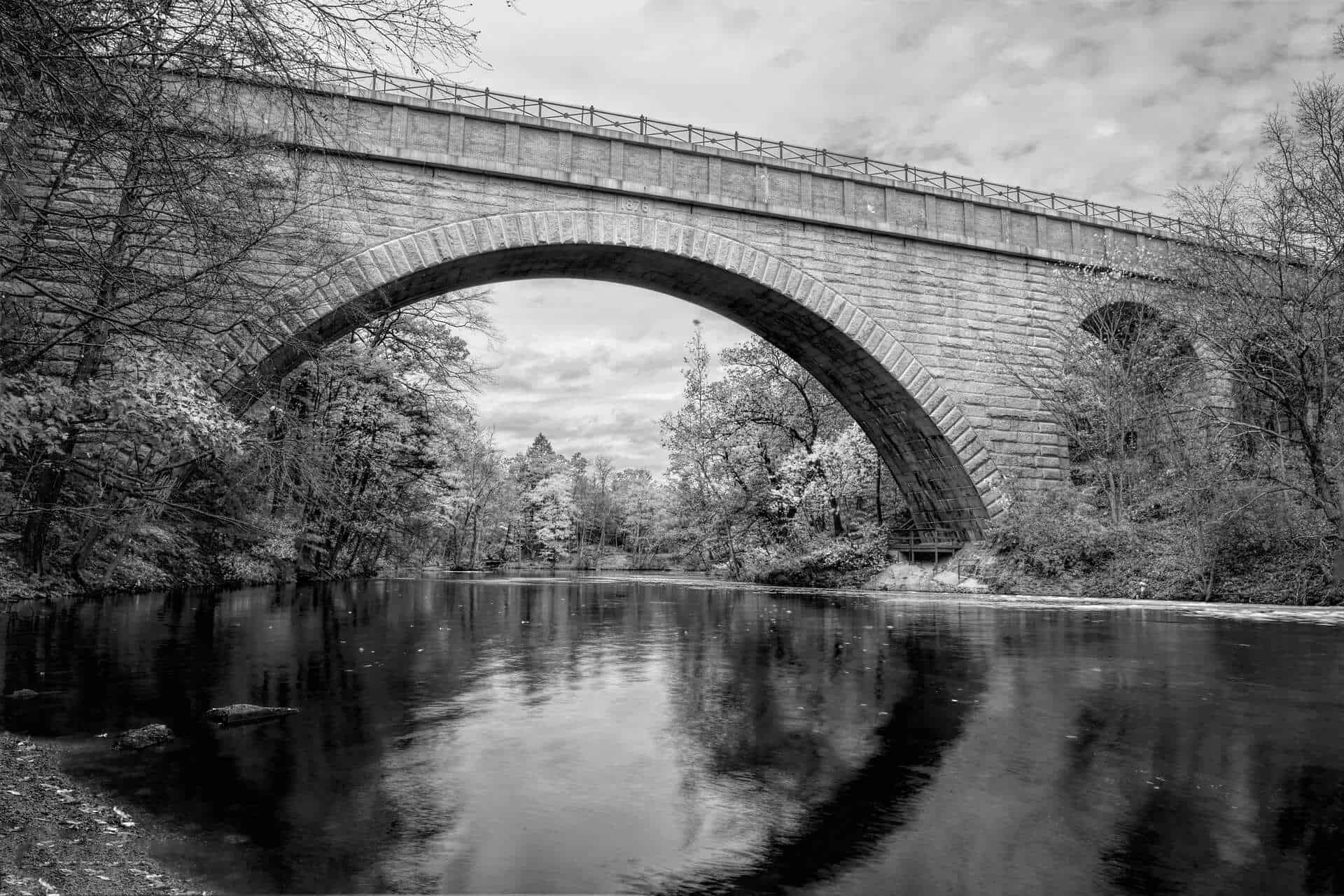 Made up of 13 individual villages, Newton neighborhoods are renown for their distinct character and community.

If you’re trying to determine the best place to live in Newton, it’s worth hopping from village to village to see which energy speaks to you. People living in Newton have a strong loyalty to their respective village, so you get to decide which team to join.

Each of Newton’s neighborhoods includes shopping, dining and outdoor activities as well as access to different private and public Newton schools. While the areas around Waban and Newton Center are the most expensive Newton neighborhoods, they are also the safest. 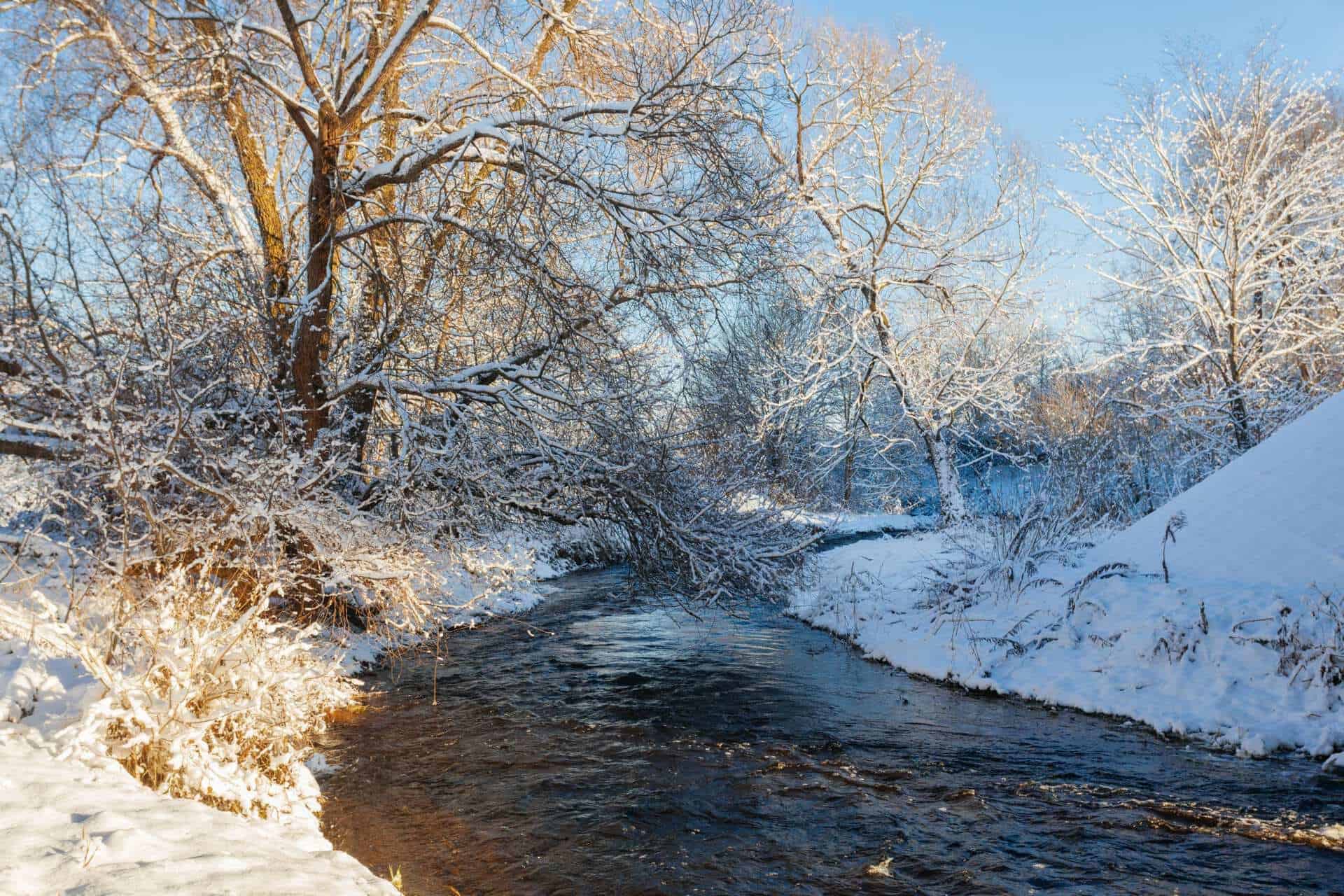 Living right off the Charles River and with such close proximity to the sea, Newton temperatures are on the lower side compared to the rest of the country. If you’re a fan of snow, moving to Newton should definitely be on your radar, as they enjoy an average of 59 inches a year. This also means the town sees a good number of rainy days, though this wet and cooler weather is balanced out by stunning warmer months. The high average temperature in Newton during the summer rarely surpasses 83 degrees. Famous for its beautiful spring and fall months, New England is a beautiful place to live year round if you enjoy maximum effect of all four seasons.

Things to do in Newton, MA

With so much history to speak of, there are plenty of things to do in Newton for an educational afternoon. Visit the Jackson Homestead and Museum to learn about the history of Newton and its role in the Underground Railroad. Newton is also home to the New Philharmonia Orchestra, with year-round programming for the music lovers and the kids. Each of Newton’s neighborhoods also features small pockets of family-run businesses, from upscale restaurants and to casual coffee shops and shopping opportunities.

Looking for some free things to do in Newton? Head to one the many stunning parks, including Echo Bridge, built in 1877 and featuring a unique acoustic anomaly worth hearing. You can also head out for a hike on the Charles River Wetlands Trail or explore one of the many reservations in town.

How about things to do with kids in Newton? Hop from village to village to play on each area’s playground and parks. Libraries are in abundance in Newton, with the Newton Free Library offering vast children’s programming such as clubs and classes. In the summer, head for a swim in Crystal Lake or celebrate with one of the town’s many annual festivals.

In addition to the parks and landmarks in Newton, an abundance of museums can teach kids about the history of the area and early America.

As a neighbor to Boston and high density of education residents, jobs in Newton are plentiful. The town is also notably affluent. The median income of Newton is over $127k a year and over 30% of Newton’s population makes more than $200,000 a year.

If you’re looking for the best places to work in Newton, Newton-Wellesley Hospital is rated at the top. Other tech and health-focused companies sit inside city limits, offering a wide range of programming, management and administrative positions.

Newton also sits off one of the major “T” lines, taking you right into Boston center in under an hour. If you’re traveling into town by car, traffic in Newton can be expected, so public transportation remains a dependable and frequent alternative.

There’s no question that plenty of families relocate to Newton for the school system. All of the public Newton schools receive the highest rating on Niche, many of which are included on top school lists in the state. Some of the best private schools in Massachusetts are also in Newton, including Newton Country Day School as well as Brimmer and May School.

In addition to the education-focused energy of the town from its residents, Newton is also a quiet college town. College and Universities in Newton include Boston College, Lasell College as well as several smaller programs.

If you’re sold on this Boston suburban haven and moving to Newton is on the horizon, do not hesitate to contact us. The team at Mass Bay Movers can move you without the typical stress associated with packing, renting a truck and settling into your new place. We offer Newton moving services both locally and throughout New England. Moving into your dorm? We can get you from home to school with professional care. Let us take the work of moving to Newton off your hands and get you settled into your new town as soon as possible.