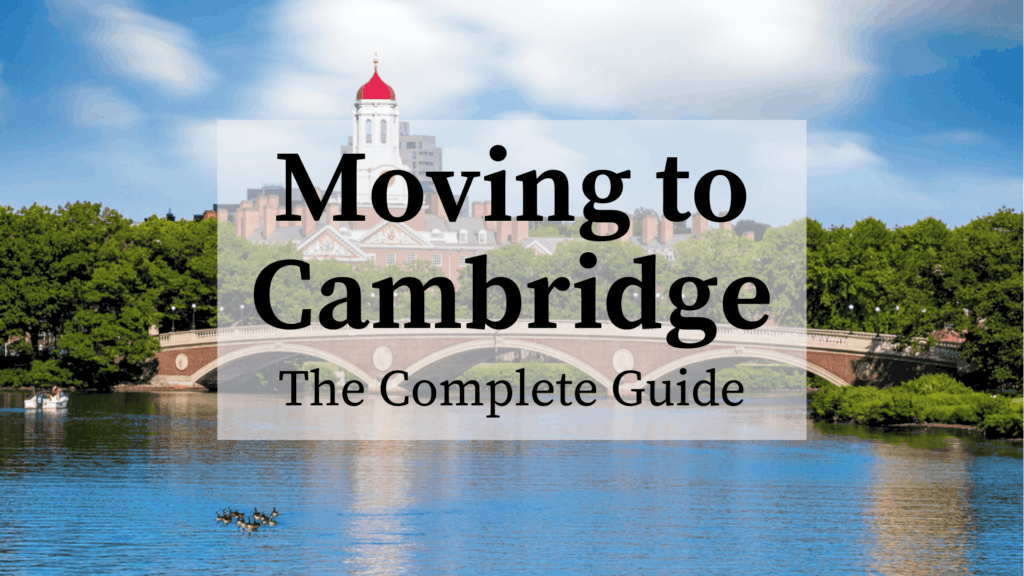 Though you may not recognize the city name, you will likely recognize many of the staples that make Cambridge what it is today: the “intellectual capital of the world”. The area frequently attracts new college students, up-and-coming professors, and a wide range of business people.

Though it wasn’t incorporated as a city until 1846, Cambridge has a rich New England history. Even as a small farming village back then, the area played a part in the American Revolution. Three different forts were built there during the Revolutionary War, including Fort Washington, which can still be found in Cambridgeport.

Since then, the area has grown into a utopia for scholars, educators, and history buffs. Along with the area’s popular schools, the community also features a wide range of tech companies such as HubSpot, Biogen, and Pega.

Regardless of your reason for moving to Cambridge, there are a few things you need to know about living there. From the people to the housing market, we’ve put together this complete guide to give you all the information you need. Let’s dive into the details, so you can start packing and make your way over to this thriving community.

Whether you’ve seen it in movies or have an acquaintance who attended, just about everyone has heard of Harvard University. From their prestigious law school to the truly honorable professors, this school is world renowned as one of the most influential and reputable colleges around. The university has hosted many famous alumni including former presidents such as Barack Obama and John F. Kennedy, as well as popular movie stars like Matt Damon, Natalie Portman, and Tommy Lee Jones. 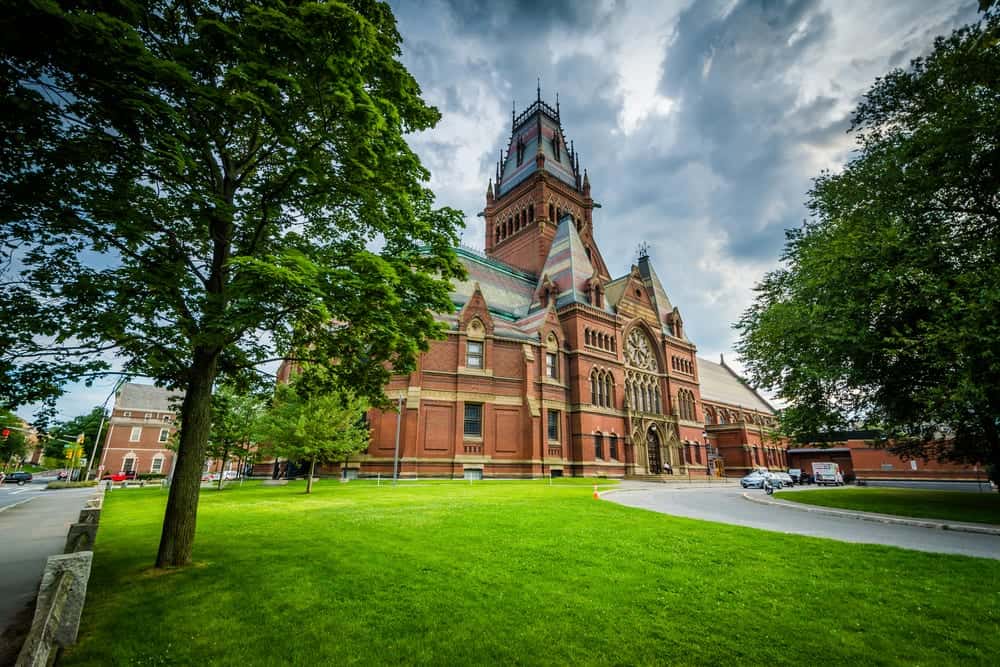 Harvard’s Widener Library is the largest academic library in the world. Totalling ten levels, the building has four floors below ground and six above. The entire campus covers an area that totals over 5,000 acres of real estate. Nearby, you will also also find the popular research university, Massachusetts Institute of Technology (MIT).

In a densely populated area of just over seven square miles, the Cambridge population is currently around 113,000, with more than 30% of residents being students at either Harvard or MIT. Locals find joy in simple activities such as visiting local parks like the Alewife Brook Reservation, attending the annual Cambridge Arts River Festival, and wandering around the local graveyard.

Yes, you read that correctly. One of the most popular things to do in Cambridge is visit the Mount Auburn Cemetery, where residents often go for a calming walk, enjoy bird-watching, or simply learn some history of the area. The city isn’t only made for days filled with nothing but educational itineraries. Locals also enjoy great nightlife attractions and numerous venues with live music featuring popular artists.

As home to such respected schools, Cambridge is often recognized as a place of learning. Following the same trend, the area plays host to a large amount of truly interesting museums. With exhibits ranging from art and history to pop culture and other special attractions, these museums offer insight into a world of knowledge. 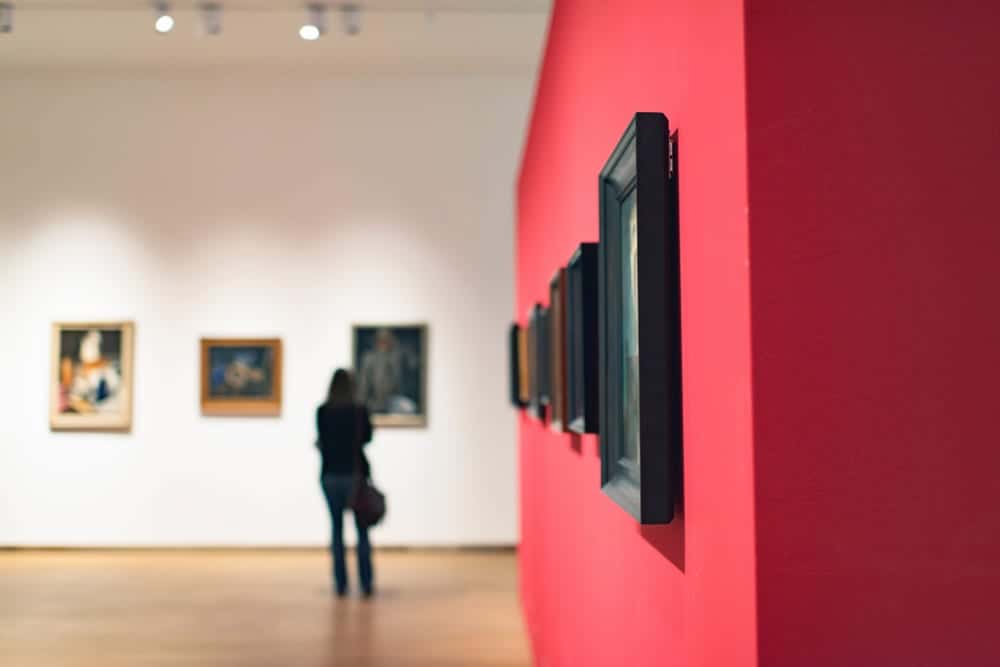 Harvard alone has twenty different museums around their campus surrounding art, culture, and even digital collections. MIT also has a museum that presents the school’s history, as well as exhibits focused on photography and nautical history. A few other museums close by include the Peabody Museum of Archaeology & Ethnology, the Museum of Science, and the Museum of Comparative Zoology.

This Boston suburb currently has a booming real estate market, with some tremendous growth potential. The average cost of a home in Cambridge is $789,000, up about 4.3% since this time last year. Experts are predicting an additional 7.5% increase over the next 12 months or so, making it one of the hottest markets in the US.

Going hand in hand with the high tuition costs at the local universities, the average cost of rent in Cambridge is well above the national standard. The current median is sitting around $2,600 per month.

5. Cost of Living in Cambridge

A quick look at the housing market stats above will tell you much of what there is to know about the cost of living in Cambridge. Along with the above average mortgage and rent payments, you can also expect higher utility bills, transportation costs, food budgets, and more. Even simple groceries cost more than the national average with milk at nearly $4 per gallon and a loaf of bread for almost $3.

While many local residents use alternate means of transportation like biking, there are plenty of local transit options available if you need a ride. The Massachusetts Bay Transportation Authority (MBTA) provides public transit services including the subway, trolley, and scheduled buses. Each option has its own, individual pricing, with single rides costing anywhere from $1.70 to $2.75. Monthly bus and subway passes are available for about $85 per month.

With Harvard at the center of town, Cambridge is split up into neighborhoods recognized simply by their direction from the school: north, south, east, and west. Starting in the west area of town, you’ll find Mount Auburn Cemetery surrounded by large homes that cater to politicians, experienced university professors, as well as a handful of apartment homes for young students. 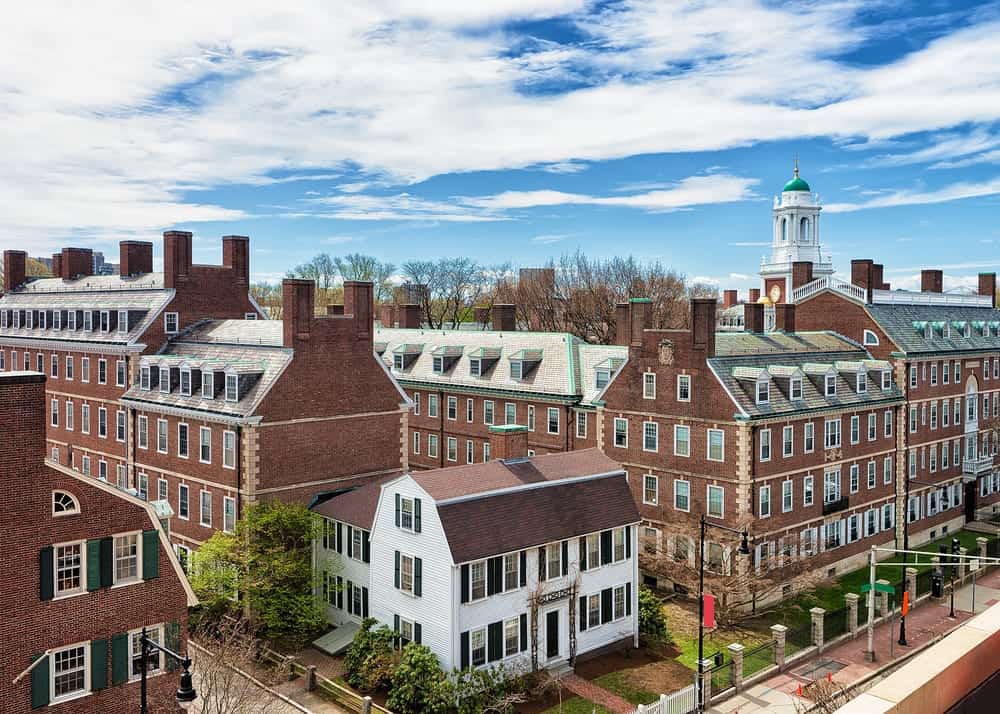 In north Cambridge you’ll find a mixture of affordable high-rise housing and single-family homes. Following the figurative clock to the east, this area is home to a large mall as well as luxury apartments for parents whose children have left the nest. And finally in south Cambridge, you’ll find most of the college dorms housing university students.

While we’ve certainly covered the secondary schools in the area, Cambridge is also home to some great public schools. With over 15 elementary schools and three pristine high schools to choose from, parents can rest assured that their programs offer top-tier academics. Many of the Cambridge public schools rank among the highest in the state and also hold their own when compared to other programs across the country.

8. Best Places to Eat in Cambridge

No matter your culinary preference, when it comes to local cuisine, this Boston suburb has you covered. From Italian and Japanese to seafood and local specialties, you’ll find no shortage of great places to eat in Cambridge. Possibly the most popular place among residents is Bondir Cambridge, an eclectic bistro and wine bar serving a menu that changes daily.

For a unique, Japanese-style experience, head over to Pagu and have some sashimi, noodles, and seafood. If you’re in the mood for some delicious pasta and other Italian dishes, indulge your cravings at Pammy’s. And when you want to try something new, stop by the Jewish deli known as Mamaleh’s for a wide variety of sandwiches, fish plates, and more.

While you should prepare for a fair amount of rain and snow during the winter, Cambridge weather provides residents with some spectacular views. The cooler months will average up to 52 inches of snow, but bring with it picturesque landscapes, making the cold worthwhile. 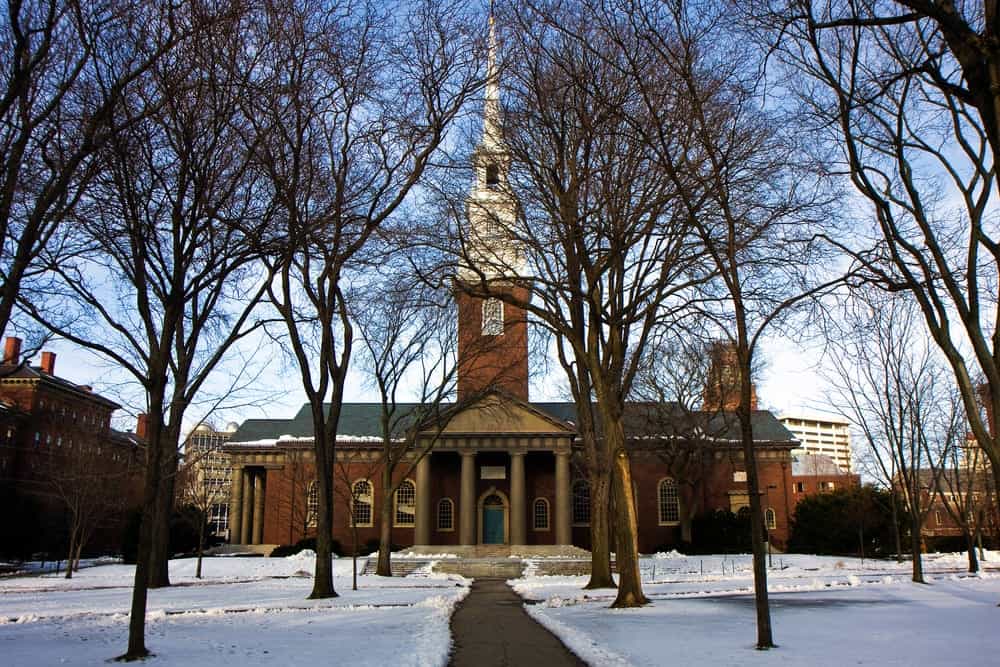 Summers reach a comfortable temperature generally hovering in the mid-80s, with cool summer nights in the 60s. Fall brings all the classic colors from reds and yellows to oranges and light greens, before the leaves are shed for winter.

This beautiful suburb lies across the Charles River to the northwest of Boston. Whether you’re moving to Cambridge as a student, a professor, or a business professional, this brilliant community has something to offer each and every local.

Need help with your upcoming move? Let our professional team of Cambridge movers take care of everything for you! Contact us for a free quote or give us a call at (978) 587-3775.