Are you moving to the east coast and deciding between Boston or Chicago? Each of these cities has a great nightlife, tons of employment opportunities, and have the hype of a big city. Tons of people are looking at relocating to Boston and Chicago because of this! When you’re deciding between the two cities, a Boston vs. Chicago pros and cons list can help you decide what city best fits your lifestyle. The cost of living in Boston versus Chicago, the population, and the crime rate are also important so you know which city is right for you.

Pros & Cons of Living in Boston vs. Chicago

To find out which city is best for you, you’ll need to look at the important advantages and disadvantages of Boston as opposed to Chicago. 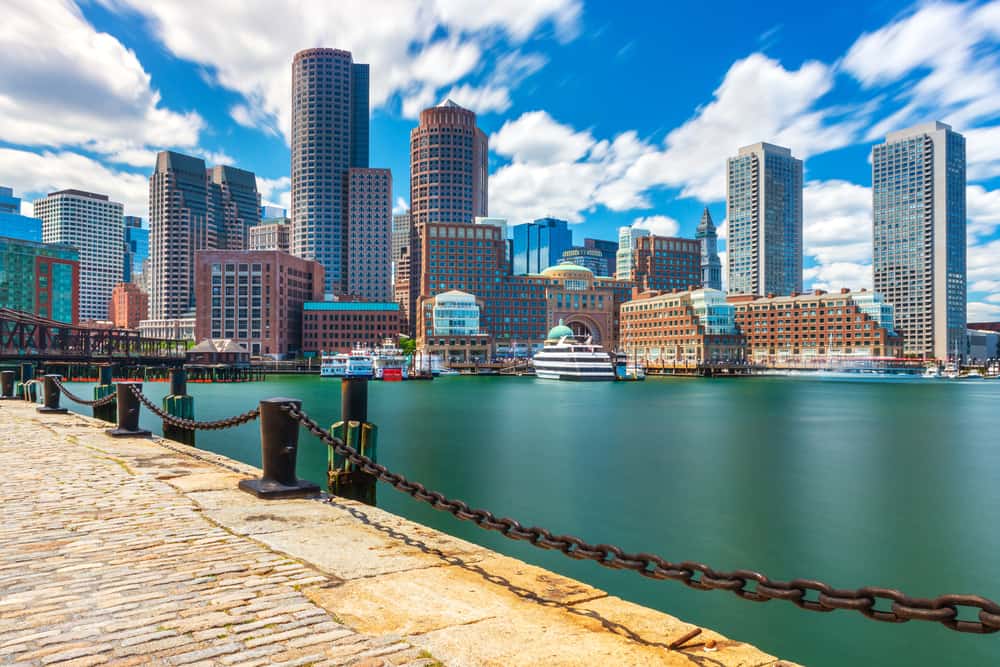 Boston is a very urban town with a lot of walkabilities. Only about half of all people living in Boston are commuting by car. Others are using public transportation, the MBTA, or walking, making it perfect for young single professionals. By grabbing a commuter pass, you can get through the busy areas quicker!

Boston has lots of education opportunities

Whether you’re looking for schools for your children or schools for yourself, Boston has some of the best educational facilities in the nation. For young children and adolescents, the school district is home to over 125 public schools, like Boston Latin School and Edward Brooke Charter School. There are also many private schools for kids as well, like Torit Language Center and Cathedral Grammar School.

For adults, Boston is home to some of the best universities. MIT, Harvard, and Boston University are all located here.

The Boston Job Market is Thriving

One of the advantages of Boston is the job market. There are 382,784 employees in Boston. Some of the largest industries are financial, science and technical, and health care. There are many large companies that have offices here, including Google, Fidelity, Amazon, and Microsoft. In addition, many people work at the universities or university hospitals.

Commuting is a fact of life in Boston, and if you don’t have a home near your work, you’ll spend hours stuck in traffic. It’s important to find a home or apartment near to where you work, especially if you’re in the busy downtown area.

The Housing Market is Competitive

One of the biggest Boston cons is that both the housing market and the rental market in Boston is competitive. In fact, most people say that if you don’t have a real estate agent, even for rentals, that you won’t be able to find a place. By the time they’re posted online, the rentals are often gone.

The housing market is competitive as well. If you don’t act on a house quickly, chances are you won’t get it.

Boston is Difficult to Navigate

For those who aren’t used to living in Boston, it can be a hard city to get around. Whenever the Red Sox play, traffic becomes a nightmare that you can be stuck in for hours. But even when the Red Sox aren’t playing, there are many one-way streets, dead ends, and confusing streets that often don’t show up on GPS. 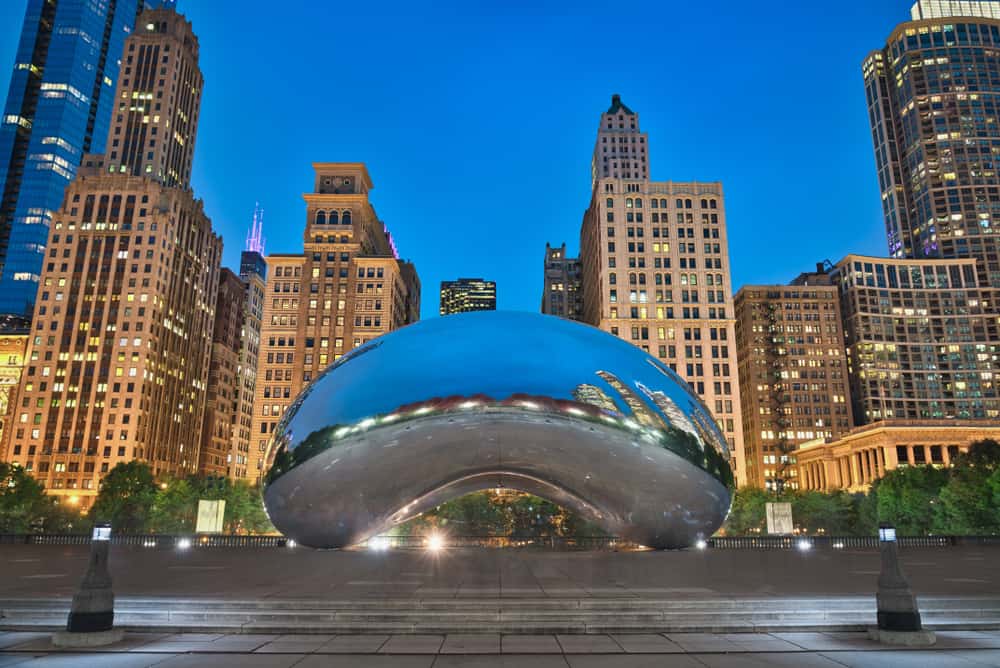 Always Something to Do

In Chicago, there is always something to do. Events and activities are happening every day, whether it be a karaoke bar night or a city marathon. It’s a large town, but participating in these events can make the city feel smaller and close-knit. Plus, there’s a lot of art, like the Bean, and museums to visit.

You Don’t Need a Car

Chicago is Known for Sports

If there’s one thing that Chicago is known for, it’s their sports. With two MLB teams, the Bulls, and the Bears, any sports fan will love living here. There is also an MLS team and a hockey team. Sports fans will love being in this hub, and the whole city celebrates when one of the teams wins.

The biggest adjustment or Chicago weakness when living there is dealing with the brutal wind. In the winter, it gets extremely cold and bitter, and the wind makes it even worse. The summers are also hot and humid.

You can expect parking to be a pain, but in the winter, it gets unbearable. Even in your own neighborhood, people will “call dibs” on a parking spot by putting personal items in the way so no one can park there.

Though there’s the Chicago River and Lake Michigan, that’s all there is. You won’t find hills, mountains, ocean, or really any desirable places to go without driving at least two or three days.

The Cost of Living in Boston vs. Chicago

Additional Things to Consider Between Boston vs. Chicago

Crime Rate in Boston vs. Chicago

In any large city, you’re going to have more crime than average. It’s one of the benefits and disadvantages to Boston or Chicago. However, when comparing Boston vs, Chicago, there’s a clear winner when it comes to crime rates, and that’s Boston. Boston’s crime rate is just 2% higher than the national average, but Chicago’s crime rate is 62% higher than the national average. Most areas in Boston are relatively safe, but like any big city, there are areas you’ll need to avoid. Chicago is known for their high crime rate.

Boston opposed to Chicago is a bit warmer than Chicago. One of the positives and negatives of Boston and Chicago is that the cities are both horribly cold in winter but nice and warm in summer. Though both of these cities are fairly humid during the summer and snowy in the winter, Chicago averages about five degrees colder in the winter. They each experience about a week of rain a month, but Boston gets a few more days of rain or snow each year. The one reason Boston’s climate is better is that they don’t have the wind chill that Chicago has during the winter. Chicago can get to -30°F in the winter thanks to the wind.

The distance from Boston to Chicago is 983 miles. Boston is 15 hours and 12 minutes from Chicago, so you’ll need to plan a full day of driving if you go from one city to the other.

Boston vs. Chicago: Where are you moving?

There are many assets and liabilities of Boston vs. Chicago, but in the end, they’re great cities. Both Boston and Chicago have their advantages and disadvantages, and only you know which city will be best for you. If you’re leaning toward Boston, Mass Bay Movers is who to call. We’re a top-rated Boston moving company ready to relocate you to your dream home! Give us a call at 978-587-3775 for a free estimate today.