Though a Google search will tell you that the United States Navy was started in Philadelphia, the same question asked around a Boston suburb will have many telling you the Navy’s real birthplace was in the small town of Beverly, MA. In September 1775, George Washington ordered a military schooner warship known as the Hannah be sent from Beverly Harbor to harass British supply vessels, leading many to feel this was the first American naval attack.

Whether the city is the original home of the Navy or not, one thing it does have going for it is that it’s a great place to live. With the Beverly population around 42,000, it is a fairly small town with some interesting history, great local neighborhoods, and fun activities nearby.

If you’re looking for a comfortable Boston suburb to live in, moving to Beverly may be the perfect answer for you. Mass Bay Movers is a professional moving company with an astounding 98% customer satisfaction rate. Completing over 1,000 moves every year, we know the Boston area like the backs of our hands to give you the peace of mind you need for your upcoming transition.

Many Beverly neighborhoods are known by the train station they are next to such as Prides Crossing and Montserrat. On the east side of town, adjacent to Manchester-by-the-Sea, you can find the comfortable community of Beverly Farms. While another great neighborhood to live in is the Fish Flake Hill Historic District right across the river from the city of Salem.

If you’re looking for fun things to do in Beverly, one of your first stops, once you’re in town, should be to catch a concert or movie showing at the 1920s-style theater known as The Cabot. And whenever you are in the mood for some outdoor fun, Lynch Park plays host to outdoor concerts, family picnic areas, and a beautiful, relaxing rose garden. Another great local gem is Independence Park which has a children’s playground, gorgeous beach views, and even a small food stand to grab a snack.

Since it covers a fairly small area, there are only a handful of schools in the Beverly School District. Elementary school options include Cove Elementary, Hannah Elementary, and Centerville Elementary. Briscoe Middle School is the only public junior high and freshmen through seniors in the area attend Beverly High, the main local high school.

When it comes to jobs in Beverly, the healthcare system is the largest employer with its numerous medical positions at NE Hospital Systems such as Beverly Hospital. A close second amongst local employers is a company known as Axcelis, a large company recognized for its work on semiconductor manufacturing.

Located on the farthest borders of the Boston metropolitan area, people living in Beverly enjoy seclusion from the big city but can still visit the area in less than an hour if they want to. If you’re preparing to pack your bags and make the move to this popular suburb, get in touch with us here at Mass Bay Movers before you do.

Are you planning on moving from the area to another part of New England? Regardless of a change over to Vermont, New Hampshire, Maine, Connecticut, or Rhode Island, our team of New England movers is ready to make the journey with you to any of these new areas. We’ll do our part to get both you and your prized possessions safely to your next home.

Our crew of local movers is your answer to the search for the best moving company near you. Each member of the team is specially trained to handle each move with the same care and compassion they would want from their own mover. Whether you’re moving to the other side of Beverly or simply relocating to another apartment room in the same complex, we can help with the transition.

For an extended trek to a different city or state, you can count on our exceptional group of long-distance movers to travel with you anywhere within the continental states.

There are some great economic opportunities in the small city of Beverly, so we’re not surprised many business owners want to stay close by when they move. If you’re planning a shift into a larger office or warehouse space, we have commercial movers who can remove the stress that often comes with moving this type of equipment. They’ll handle everything from desks and chairs to industrial-sized copiers and more.

Don’t go through the hassle and headache of packing on your own. Allow us to provide top-rated packing services to get the job done quickly and effectively.

Have a musician in your family? Keep their instrument in playing condition with our piano moving services. We know how to properly transport your piano to prevent breakages, so you never have to worry.

Would you like to temporarily keep some or all of your items safely stored away? We offer easy access to climate-controlled storage solutions and will assist you in loading and unloading them as needed.

Whenever you’re ready to start planning your move, give Mass Bay Movers a call at (978) 216-2179. For an online moving estimate, you can also fill out the Request a Quote form at the top of this page. 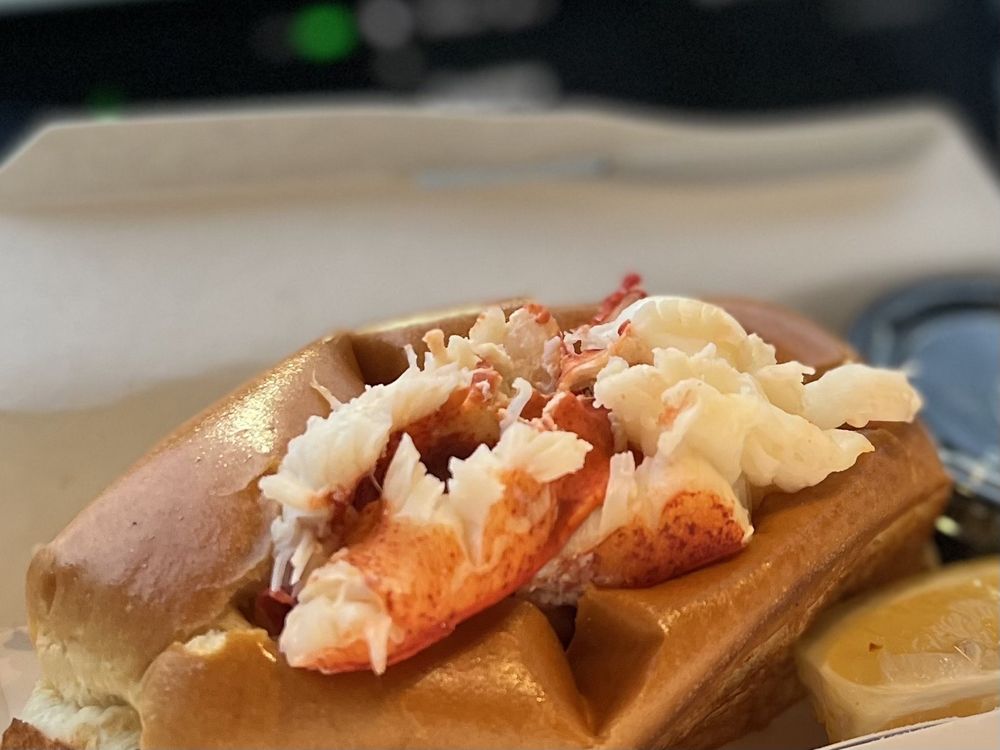 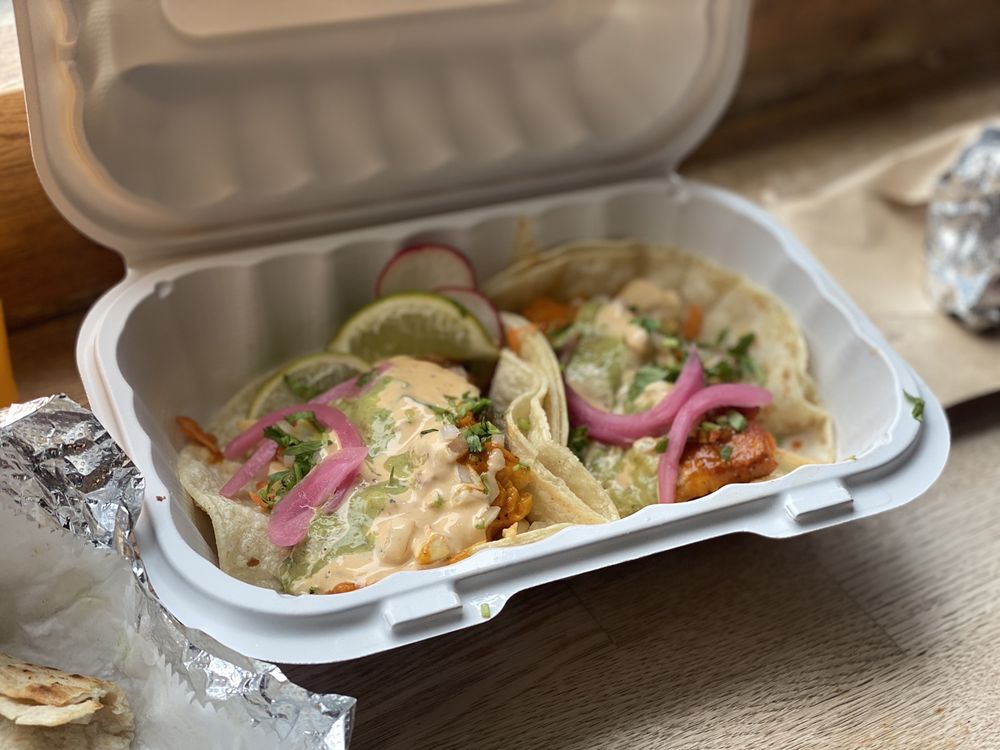 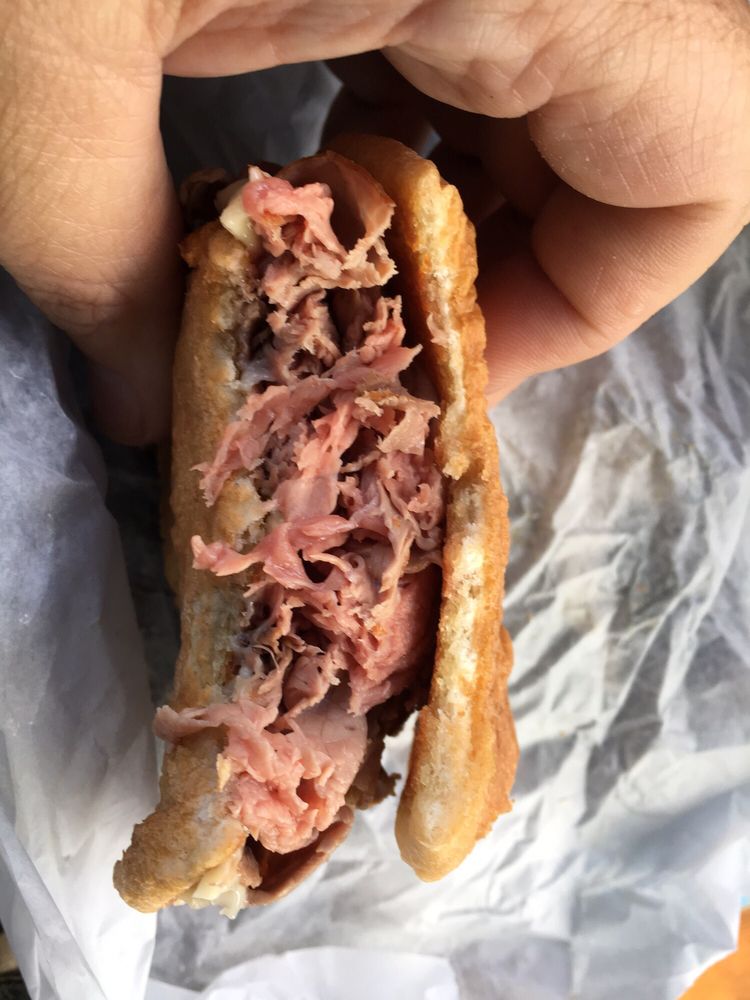 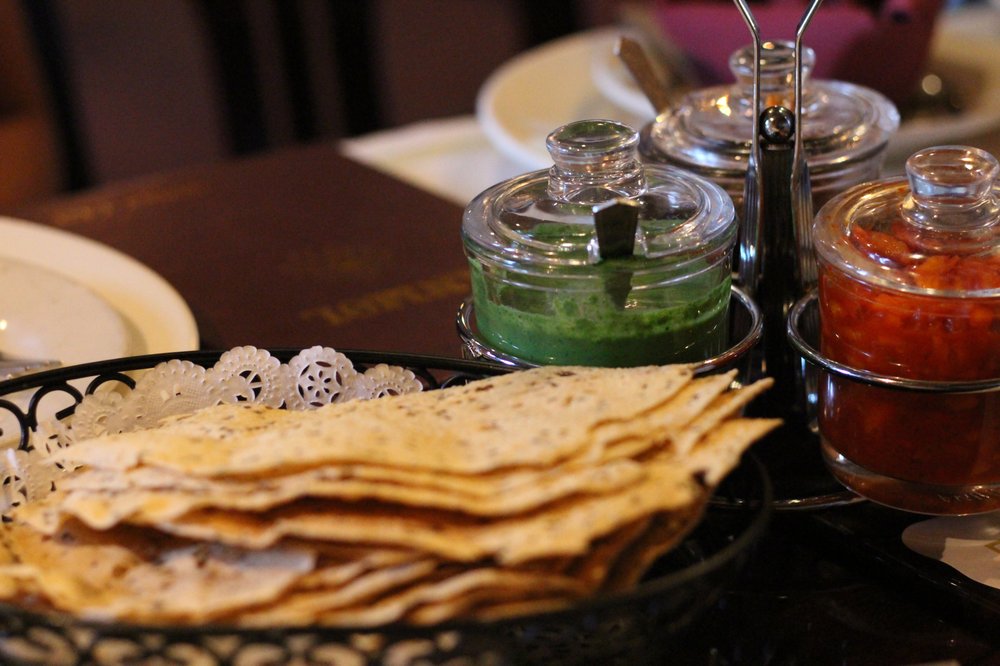 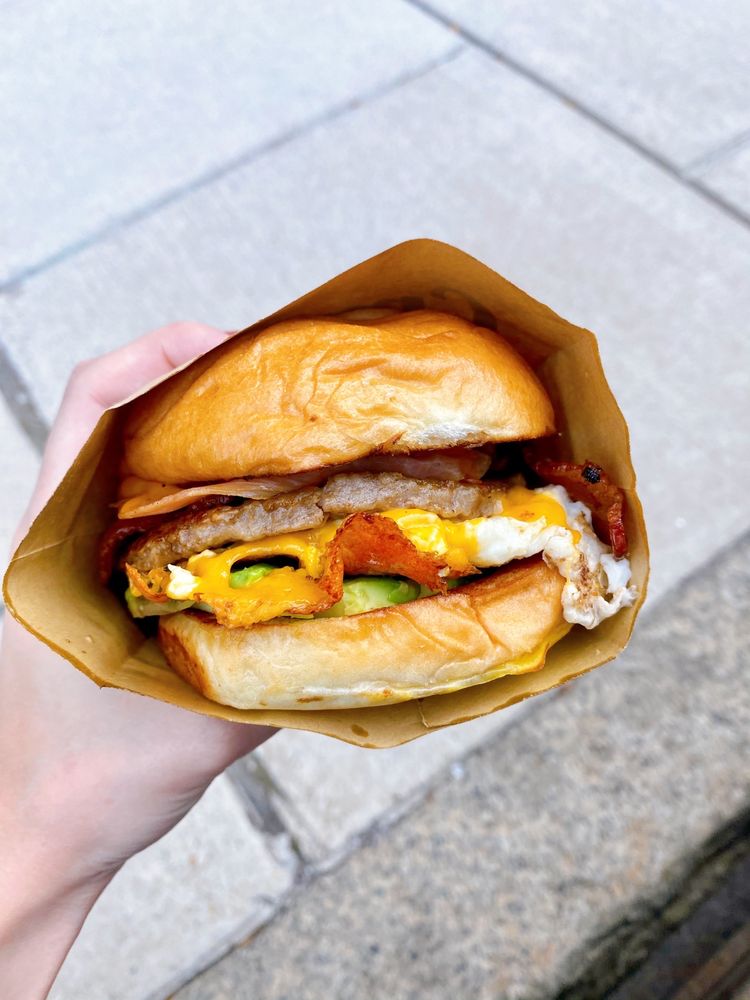 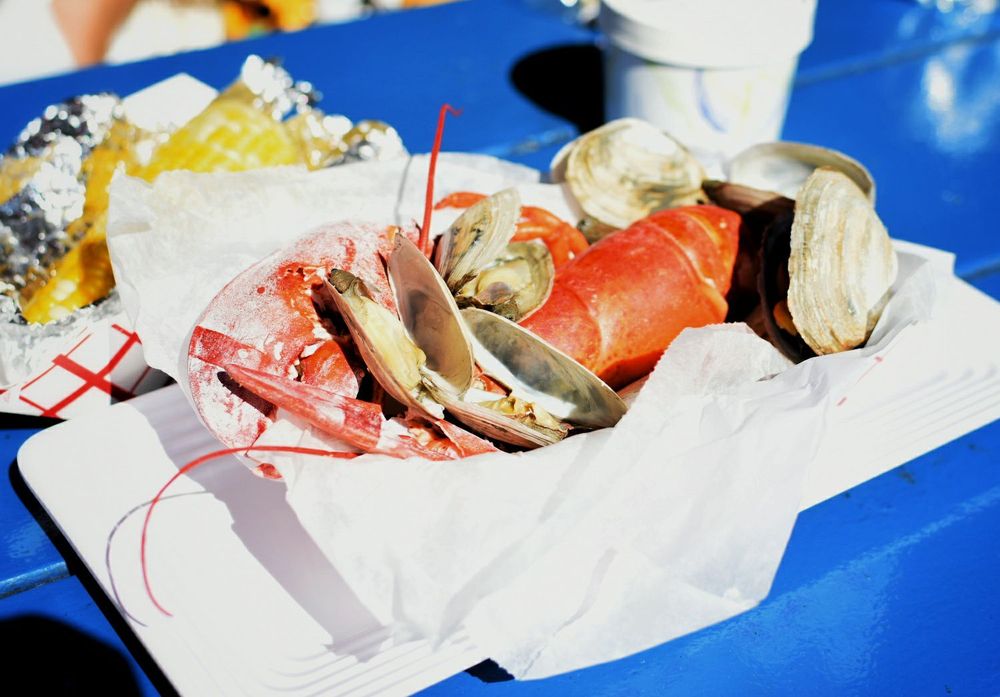